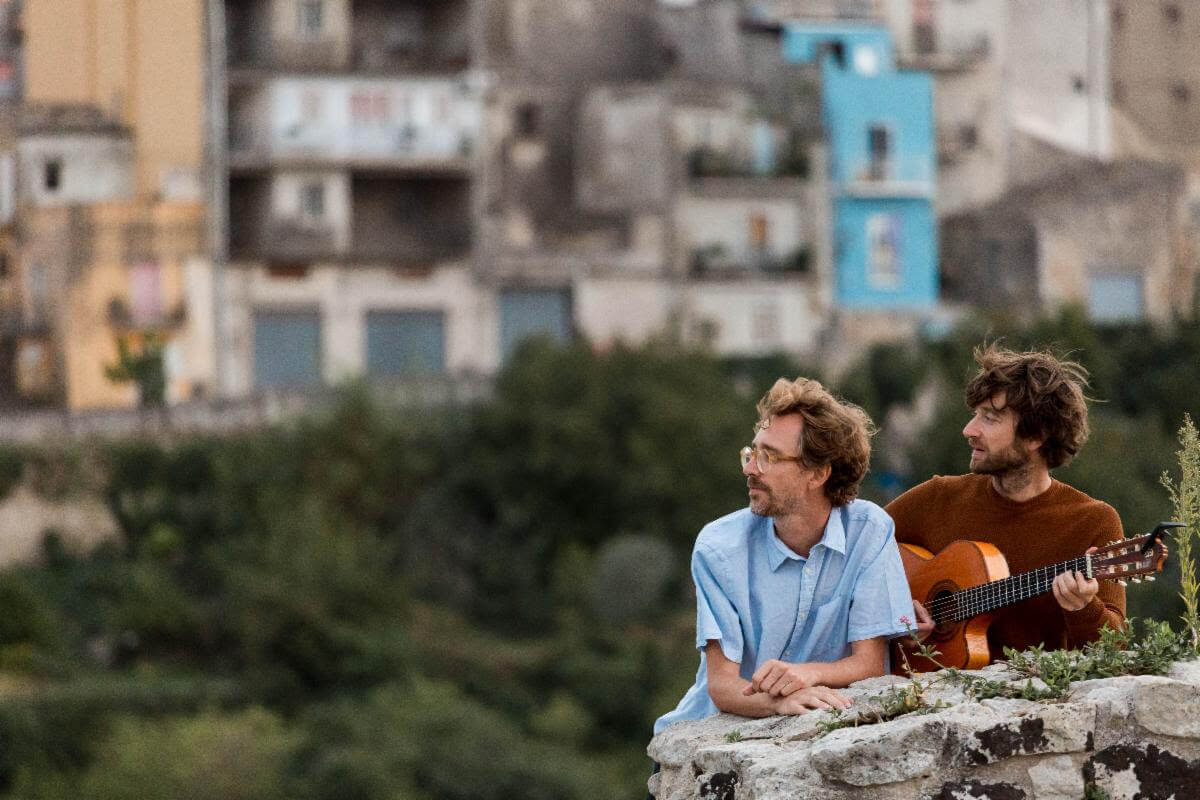 Kings of Convenience have released “Fever,” the second track off their forthcoming release Peace or Love, out June 18, via IMPERIAL Music.The song’s lyrics are a testament to their skill as writers, using the fever metaphor as a way of exploring love, both in its highs and its lows. “Fever” is the song on Peace or Love that was the quickest to write, born from a pure and simple burst of inspiration” explains Erlend. “The recording and arranging however, was as usual a long process, culminating in Eirik adding the riveting piano outro in the albums final days of recording in February 2020.”

Eirik Glambeck Boe and Erlend Oye met at school in Bergen, Norway and first performed together in the rock band Skog before breaking off and forming a duo in 1999. The group have confirmed two shows at London’s Royal Festival Hall in September as well as dates throughout Europe. Erlend notes, “Its been a difficult year for tour planning, but now that the US seems to open up, we are looking at the earliest options for a tour of the biggest markets there.” Watch this space for news of a North American tour to follow. 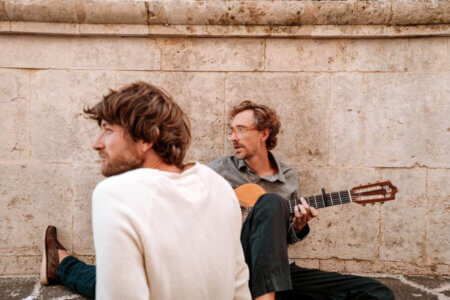