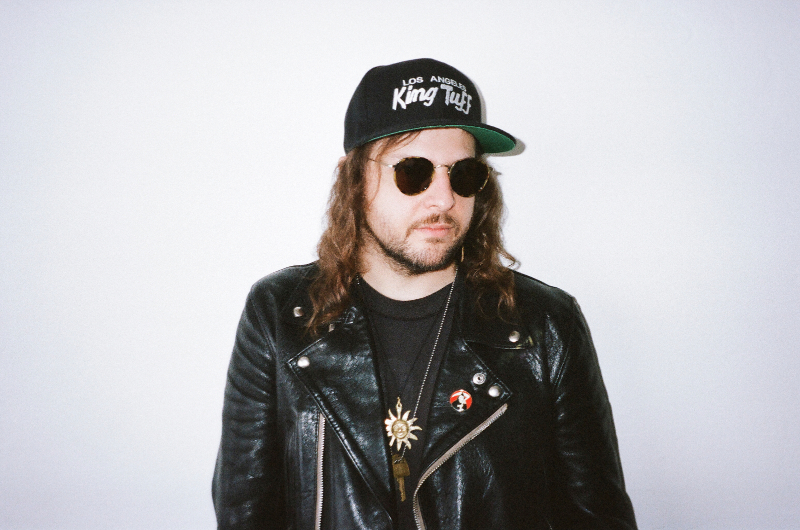 Here’s the man himself to offer some further comment: “The video for ‘Madness’ was shot by the famous lunatic Mike Wartella on our tour in January. It acts as a visual love letter to our fans and it also documents our romance with smoke machines and gorillas.”

King Tuff has added dates to his spring & summer tour schedule in support of Black Moon Spell. The trek is currently underway, with a 15-date tour as direct support for label mate Father John Misty (March 25th-April 20th / select dates). He has also two new shows to mention at this time: April 2nd in Cleveland, OH at Beachland Ballroom and May 7th in Toronto, ON at Lee’s Palace.

Other previouly announced dates King Tuff has confirmed, are May 2nd in Winooski, VT at Waking Windows Festival; May 23rd in George, WA at Sasquatch Festival; May 8th in Toronto for Canadian Music Week; June 5th-7th in Vancouver, BC for Austin’s Pych Fest: Levitation Festival; June 24th-28th in Calgary, AB at Sled Island Festival; And July 17th-19th in Louisville, KY at Forecastle Festival.