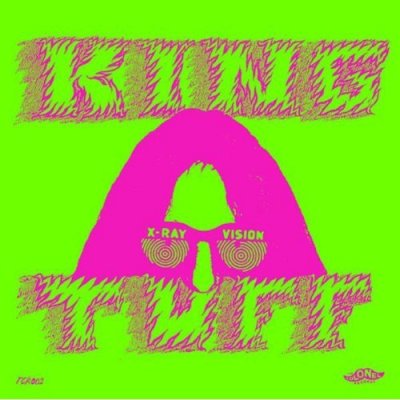 Rarely has an album been given a second life like King Tuff Was Dead. Initially a record that passed as a revered whisper between devotees and garage rock music nerds, the album has been resuscitated and given Universal Soldier-like strength via its reissue by Burger Records. Was Dead premiered at #8 on the Billboard Heatseeker chart (an incredible feat for any reissue!) and, more recently, ranked #7 in CMJ’s College Radio chart.  Already the biggest record in Burger’s history, Kyle and company have made plans to spread the gospel further with a tour in support of the release with brothers-in-fun Wavves and Jacuzzi Boys, not to mention some festival appearances at Outside Lands and Pickathon. Catch King Tuff on tour this summer and fall, and listen to the whole record below!