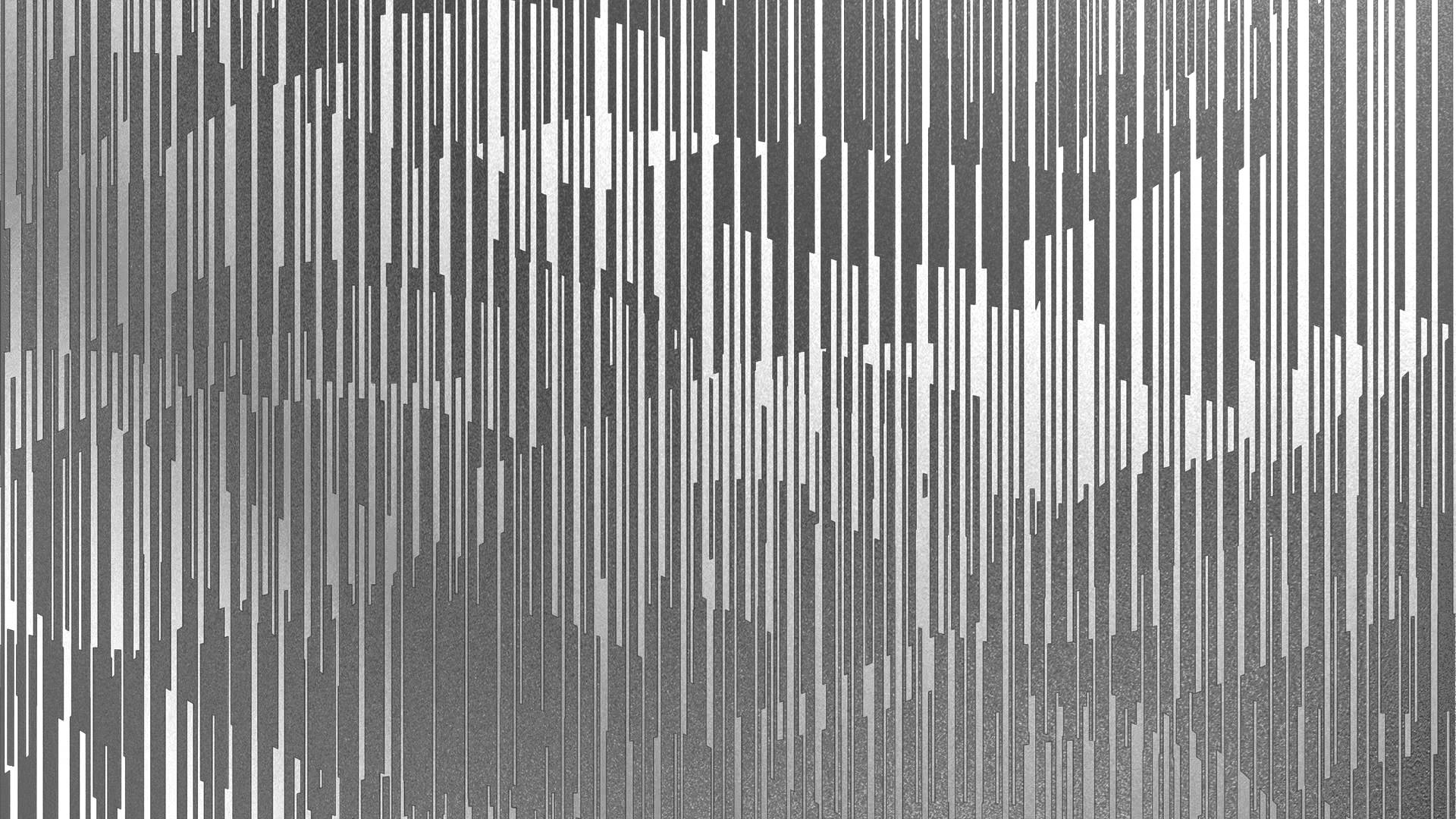 King Midas Sound is comprised of Kevin Martin (also known for his work under The Bug moniker), singer/poet Roger Robinson, and vocalist Kiki Hitomi. Their 2009 debut Waiting For You on Hyperdub quickly established them as falling sonically somewhere between sub-electronic lovers’ rock, dub and the bleakest, slowest mutation of narco hip-hop, while on the live front they were nestled somewhere between the apocalypse and FX-drenched, shoegaze laments. With a move over to Ninja Tune plus the release of 2013’s “Aroo” single and in particular its b-side “Funny Love” an even deeper sense of spaciousness began to set in. That track’s dramatic tonal shift acted as a catalyst for the idea of a conceptual collaborative project to be born. Hence this first edition (in a series of four), appropriately titled Edition 1.

Looking even further back it does seems fitting that the person (Kevin Martin) who once curated a compilation called Isolationism is one of the key contributors behind this truly examination of melancholy and desolation, Edition 1 features collaborator number one, Austrian guitarist / electronic musician Fennesz. His 2001 album Endless Summer was a swirling mix of electric tonal guitars and sweeping emotional shifts which inspired and sparked an admiration within Kevin and Roger to bring him on board. Utilizing improvised guitar tracks, samples, and unreleased material from Fennesz’s archive, Edition 1 took shape within the KMS framework. In the wake of Kevin’s last Bug album Angels & Devils, he wanted to create a record focused on kaleidoscopic sonic beauty, bathed in the bluest emotional lyricism.

Edition 1 is a tide coming in. A fog reaching out into nothing, and encapsulating everything. An ultimate parting note drifting into absolute loneliness, swept up in a sumptuously blurred, dronal haze. Hallucinatory tone poems of heartbreak, despair, disappearance, and displacement. Seductively spatial sketches of long goodbyes. Music to cling to or to be used to move past. Sounds set adrift on their own tonal plain and reigned back in by Roger & Kiki’s complimentary, yet different deliveries. Cosmic blues meets a siren’s song. A zonal re-examination of “It’s Raining Today” or an audio representation of a Sugimoto “Seascapes” photo.

Edition 2 through 4 to follow, with collaborators kept under wraps, each one to be a surprise, packaged with a conceptual continuity.