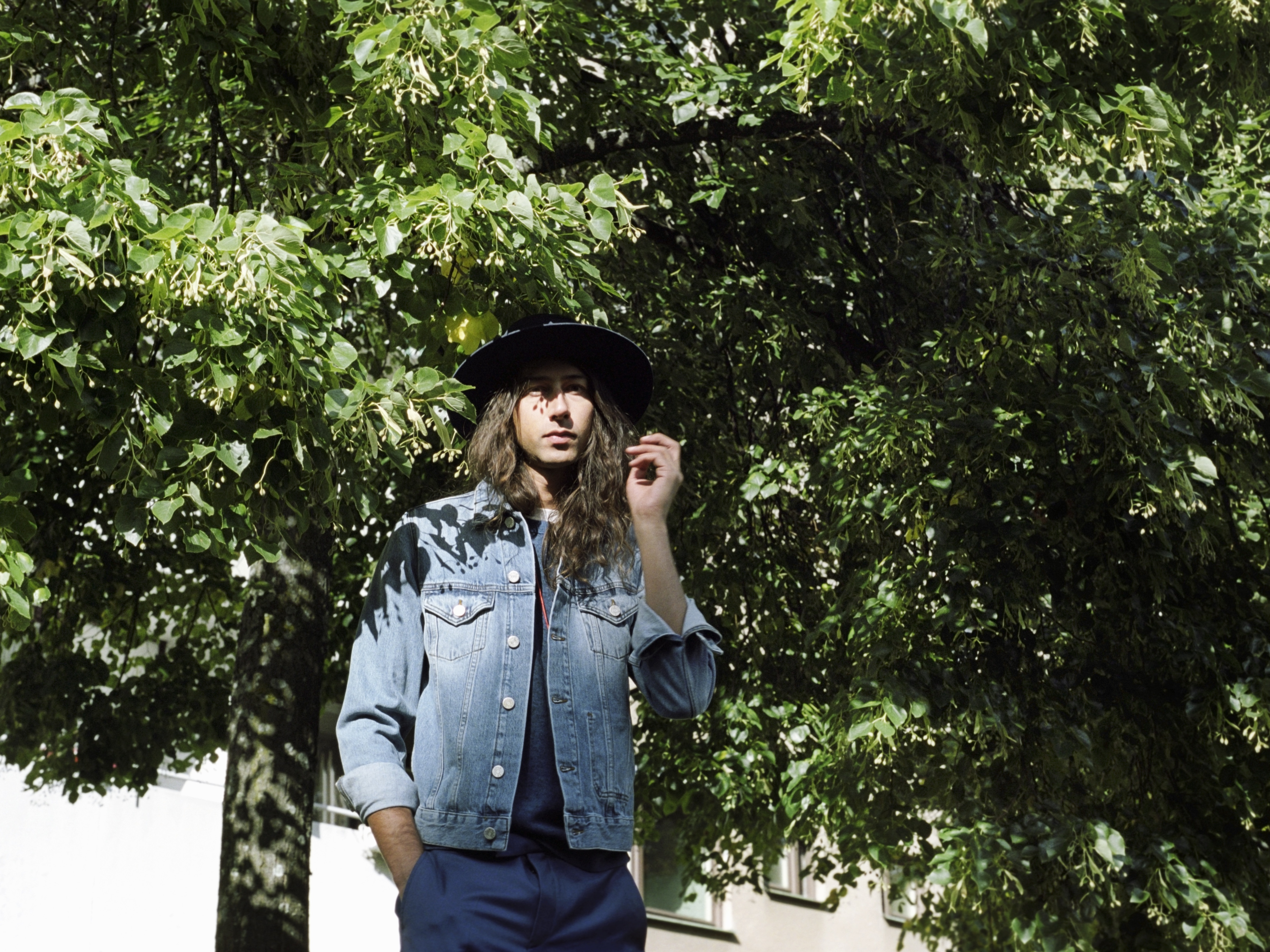 Vocalist-producer Kindness today announced the release of his new track ‘A Retelling’, the first track to be released from the ground-breaking concept record The Long Road, which aims to spotlight the real-life experiences of refugees and asylum seekers in the UK and across the world and features performances from artists including Kindness, Robert Plant, Scroobius Pip, Sierra Leone All Stars and Tinariwen. ‘A Retelling’ will be released on Friday 5 February.

Kindness’s Adam Bainbridge, whose grandmother, Amina Desai, was South Africa’s longest serving female Indian political prisoner for her defiance of the apartheid regime, approached the Red Cross when he heard about the project. Adam is working closely with Ayman Hirh, a refugee who fled Syria when the fighting broke out in 2012.

Adam stated: “I’ve seen with my own eyes that anyone’s life can be turned upside down overnight; that expressing an opinion can be enough to make life unliveable in the place you call home, and eventually force you to leave it. So when I was told about the project, I had to be involved. Getting to know Ayman was fantastic and it was a privilege to tell his story via ‘A Retelling.”

The track is premiered today exclusively by music publication, The Fader who stated: “As the refugee crisis continues, musicians are increasingly beginning to devote airtime to it. M.I.A recently expressed her frustration through the scorching “Borders,” and now a collective of British musicians have teamed up with humanitarian organization the Red Cross for a concept album titled The Long Road, which aims to convey the harrowing experience of seeking asylum to the general public. Featuring an eclectic line up of artists that includes Robert Plant, Tinariwen, and Scroobius Pip, the first track to surface from the collaboration comes courtesy of introspective pop purveyor Kindness, and is titled “A Retelling.”

1. Tinariwen – Kek Algahalam Mas Tasossam (Why Is The World Silent)
2. Scroobius Pip Ft. Didier Kisala – Who Are You?
3. Sierra Leone’s Refugee All Stars – World Peace
4. Robert Plant – The Blanket Of The Night
5. Kindness – A Retelling

Alex Fraser, Head of Refugee Services and International Family Tracing, said: “We are thrilled to have such incredible artists on board for the record – inspirational artists who through the power of their music, can help to tell the story of the long and dangerous road that many refugees and asylum seekers have travelled. We hope that the record will help us to break through to new audiences and in turn raise funds to help people find protection and rebuild their lives.”

Show your support on social media with the hashtag – #thelongroadep 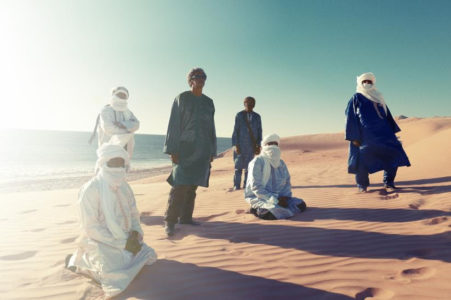 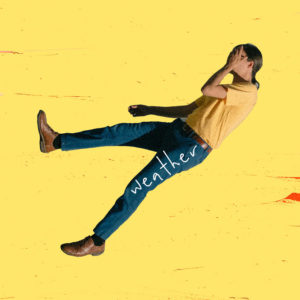 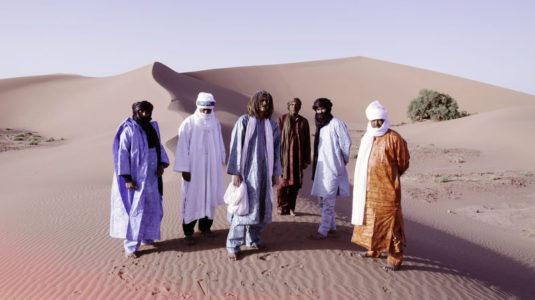