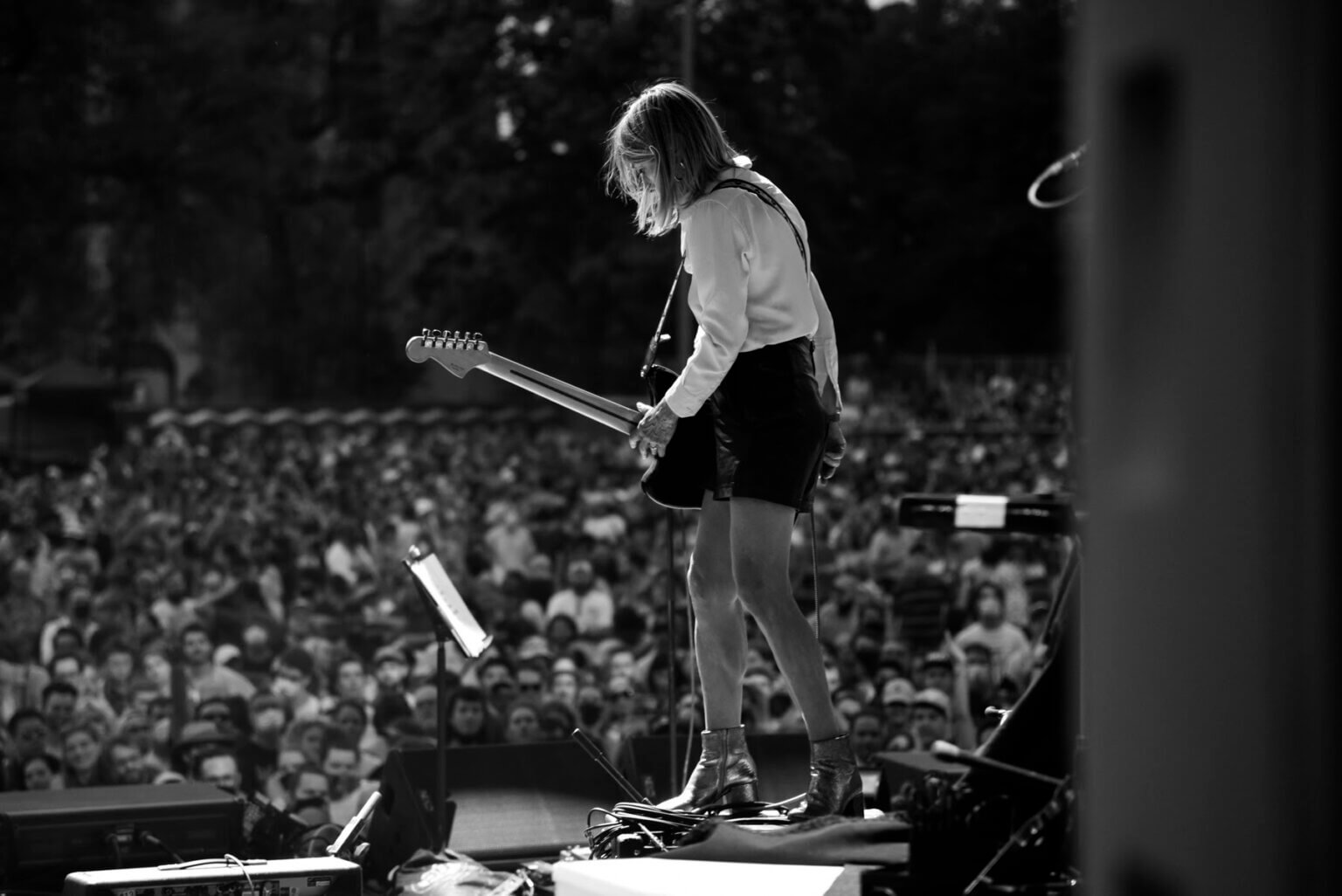 Kim Gordon is finally hitting the road. “I can’t believe the tour is finally happening! Looking forward to playing with my band who are amazing and bringing the music to you. You are the ones gonna make it sizzle.” This marks the first tour in support of her critical No Home Record live. No Home Tour will launch at Boston’s Paradise Rock Club on March 13th, with stops in New York, Philadelphia, and appearances at Big Ears and Treefort festivals in the U.S., as well as Primavera festivals in Barcelona and Porto in Europe.

Prior to the release of her LP No Home Record’s release, Gordon collaborated with Berlin-based artist and filmmaker Loretta Fahrenholz to create a short video series. The collection includes the official videos for “Murdered Out” and “Sketch Artist”, as well as shorts for “Paprika Pony” and “Don’t Play It” with more to be released. Gordon also created her own “video” for lead single “Air BnB.”