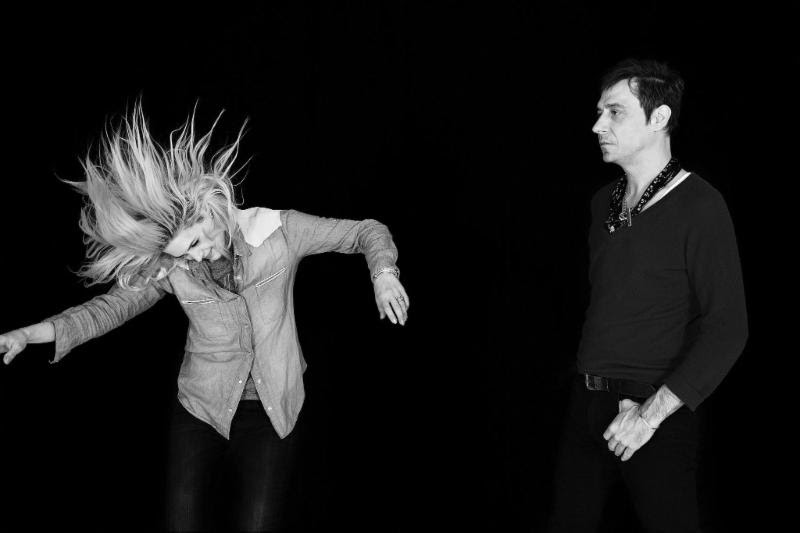 Ahead of the release of their album, Ash & Ice, The Kills (Jamie Hince and Alison Mosshart) have shared the video for ‘Siberian Nights’. The third single from the forthcoming album, “Siberian Nights” was written by Hince, during a solo journey on the infamous Trans-Siberian Express. Directed by Giovanni Ribisi, the video reflects Hince’s “icy, paranoid” vision for the song.

“I’ve always looked at videos from a cultural perspective. Whether it’s about a single, cultural event or some facet of the band. Over the course of making this video, what was there evolved into being something more abstract. However, during its early conception, I was enamored with a John Houston film called The Misfits. Ernst Haas was there during the making of it, taking photographs. His pictures were some of the many references for the video.

he Kills have always been one of my favorite bands. Their music is undeniable. It was a pleasure and a privilege for me to work on this.”