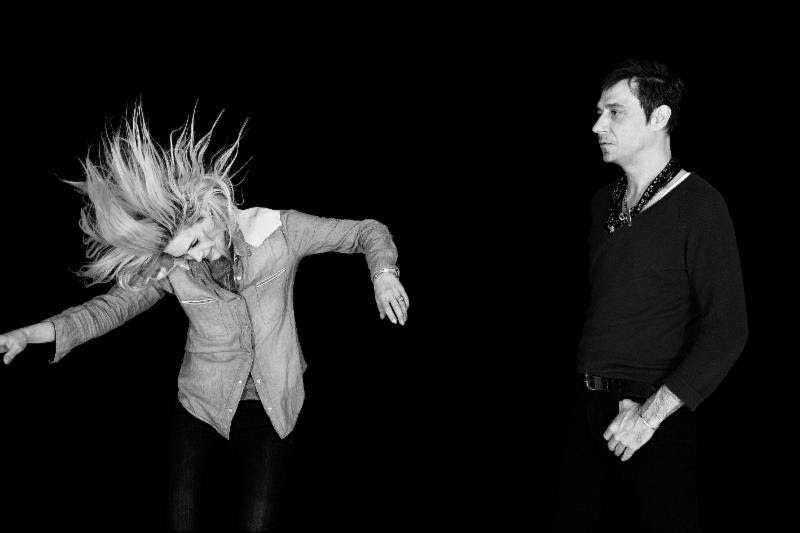 Last week saw The Kills (Jamie Hince and Alison Mosshart) release their fifth full-length album, Ash & Ice. The band, were recently quoted in the lead up to the album’s release, had this to say about the record they made:

Hince: I hope (people) can see that electric guitar music is the future! That it’s not stuck in the past, or nostalgic. I hope it makes them want to dress up and start a guitar band. And join our gang.

Mosshart: The aim was to be open and we pushed ourselves to write in a way that could be understood and mean something to other people. Human topics and feelings – love, joy, pain, loss, confusion, and those moments of feeling wildly, wildly happy and inspired beyond any sense of reason. The classic stuff! It’s an honest record.

The Kills recently performed a cover of Rihanna’s ‘Desperado’ during a SiriusXMU session. The entire session premieres tonight on SiriusXM’s SiriusXMU at 9pm Eastern, and will replay on Thursday, June 9th at 3am and 4pm ET, Friday June 10th at 9am ET and again on Sunday at 12pm ET.

The Kills just completed a coast-to-coast tour of North America, finishing up on Monday in California, where the band performed a rousing version of the album’s second single ‘Heart Of A Dog’ on Conan – Watch Here.The album’s lead single ‘Doing It To Death’ took the band to the stage of The Tonight Show With Jimmy Fallon last month.