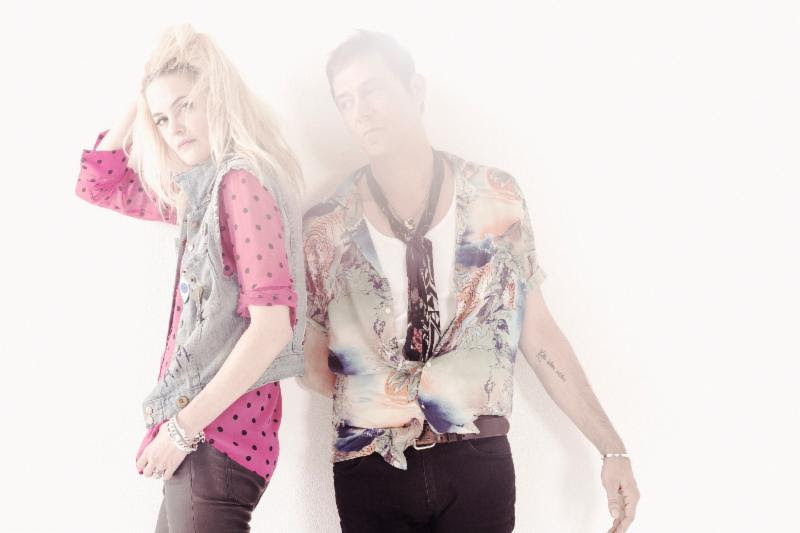 The Kills have announced additional new North American tour dates, starting this April, which includes, stops in Nashville, Louisville, and Santa Ana. The Kills will also perform in Los Angeles at the Mayan Theatre on April 18th – tickets go on sale February 5th at 12pm PST. The live dates are in addition to their previously scheduled shows in Philadelphia and two performances in Brooklyn. See all tour dates below. The Kills are currently finalizing their fifth studio album

^ Kim and the Created