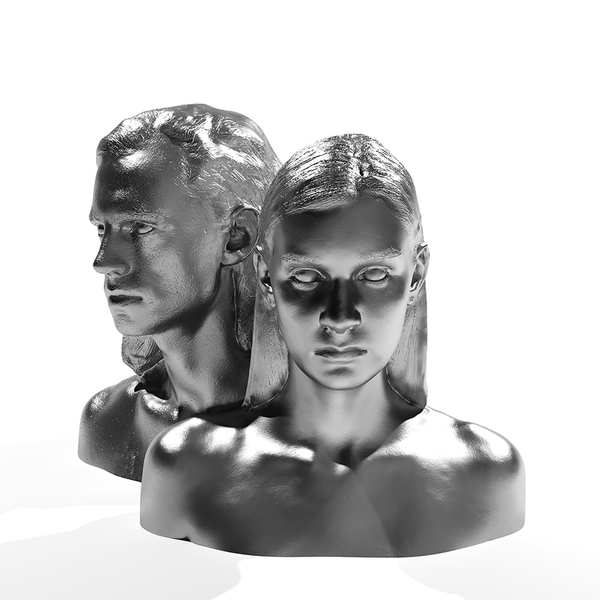 Kill The One You Love

Okay, let me just get this out of the way. At first listen, this is Purity Ring with a guitar.

It feels easy to say that GEMS’ sound is a little too similar to some of their peers, but that can hide the fact that this is a really well-crafted pop record. GEMS make a kind of pop that’s part of greater movement of dark, synthesized, emotional music. Kill the One You Love (the title is a reference to Fight Club) will give you many welcome additions to your health goth playlist. It’s almost too easy to compare them to their peers: their use of pitched-down vocals is reminiscent of Purity Ring; Clifford John Usher’s echoey guitar hearkens back to Depeche Mode’s “Enjoy the Silence”; the beat of “Tangled Memories” seems to subtly hint at the Art of Noise’s “Moments in Love”, and is also one of the album’s highlights. The aesthetic of the record — from the steel busts on the cover, to its mythic song titles (“Saviour”, “Empires Fall”, the sorta-eerie instrumental intro: “Blood Runs”)– suggests that GEMS are coming from a place of legend. These songs take place somewhere between Gods and men. It’s as if the songs are about angry text messages sent between Zeus and one of his many wives, or some human pregnant with his demigod baby.

GEMS are songwriters, and very good ones at that. Lindsey Pitts’ lyrics and vocals aren’t exactly groundbreaking, but they are undeniably seductive. “Scars” being the best example, which finds parallels in Lisa Steele’s quasi-famous experimental film: “Birthday Suit With Scars and Defects” (Hey, my liberal arts major came in use!). The story of a narrator whose body, scarred emotionally (and physically?) is known intimately by their loving and caring partner is GEMS using their greatest strength: their relatability. Beneath the layers of sampling and instrumentation is something simple, sweet, and honest. Single, “Living as a Ghost” manages to be a perfect scoop of danceable melancholy; look for it at festivals this summer.

KTOYL -a self produced record- sounds fantastic at times, though it’s greatest failure may be in how it plays it safe. GEMS are without a doubt a talented pair, and with any luck this record will take them a long way. The familiarity of the record (how many more songs called “Heartbreaker” do we really need?) makes things somewhat discomforting. The fact that this is a sound that was once considered groundbreaking and experimental, and in only a few years now feels all too familiar, gives GEMS the feeling that they’re playing it safe. The choruses are well crafted and manage to surprise, but it’s repeated imagery makes the record more of a strong addition to the “shadow-pop” genre as opposed to something that really breaks the mould.

Nothing inherently wrong with that, but if I were to have any creative input into their next record, it would be to smash the busts on the cover of this one. 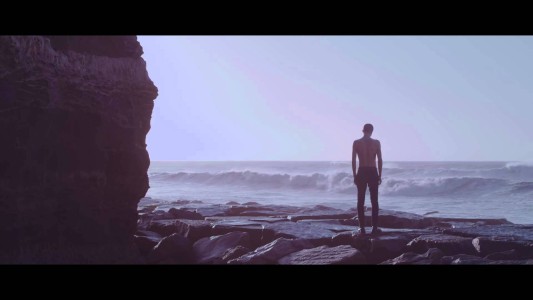 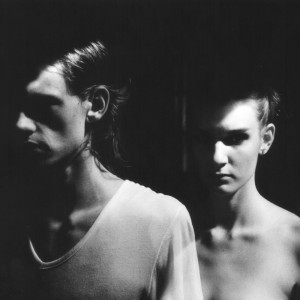 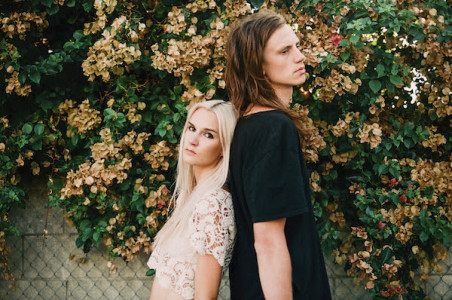 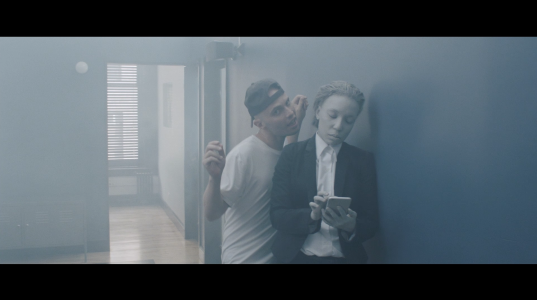 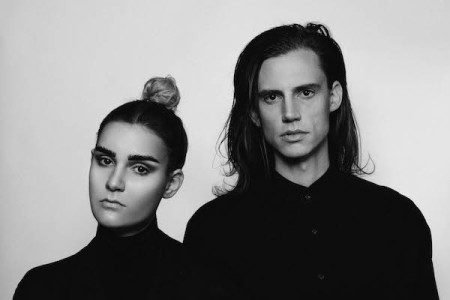