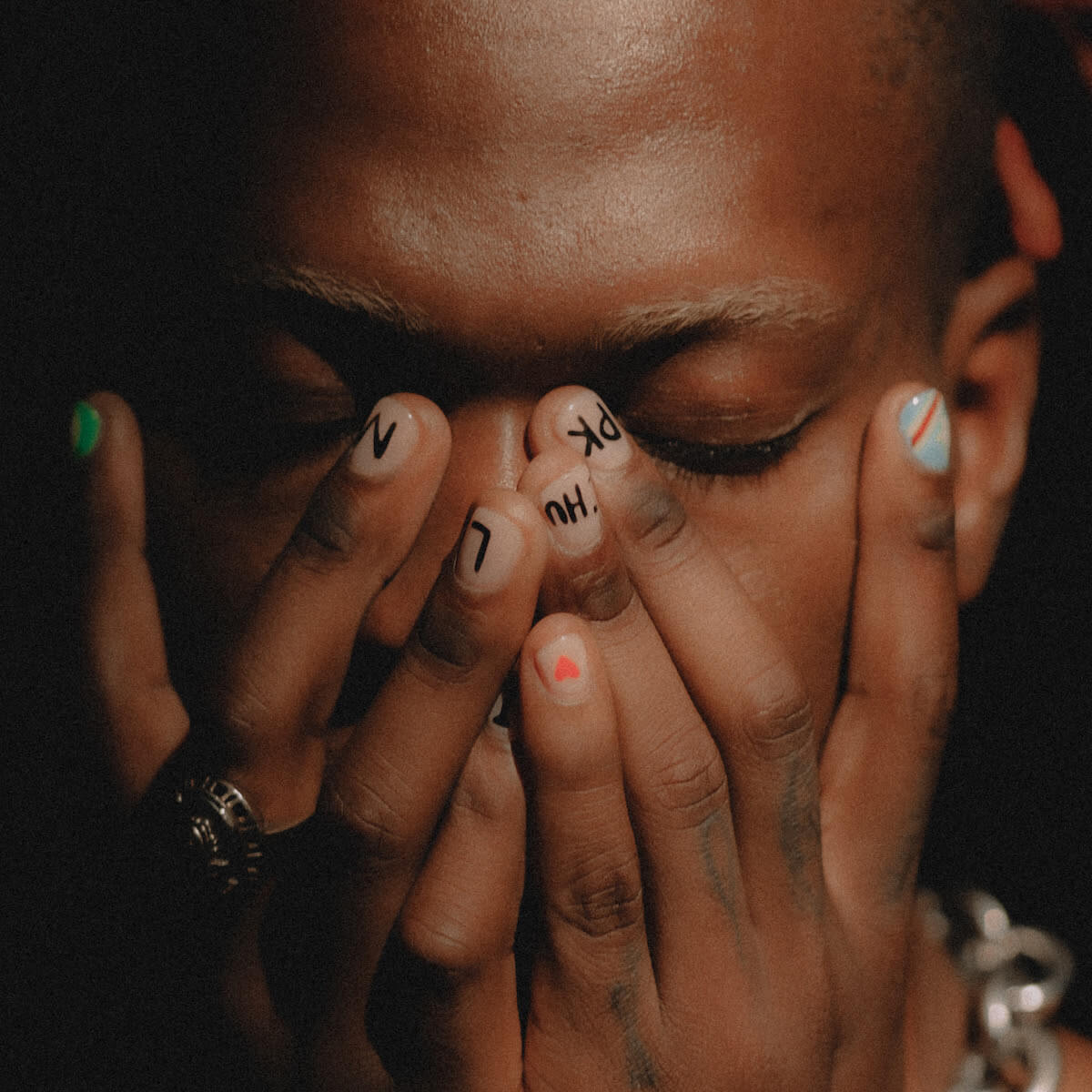 While Kilimanjaro represents a journey to the roof of Africa for many, it could also be compared to a journey of self-discovery and exploration for others. For Kwenders’ “Kilimanjaro” it depicts a pursuit of sexual fantasies, an exploration of bodies intertwined and bonded by sexual intensity. The higher the desire, the closer the Kilimanjaro. The song feels like a throwback to another era with its unique mix of smooth jazz, Congolese rumba, contemporary electronic pop, 1980s retro, and ’70s funk, emanating from Pierre’s reverence of African greats like Fela Kuti, Tshala Muana, and more.

“Whilst it is the highest peak of Africa, paying homage to some of the greatest that have come out of the continent is always dear to me,” says Kwenders. “Sometimes I dream of being from the glorious time of Fela or dancing like Tshala Muana, or being the handsome Orfeu Negro, the one that every girl dreams of. In this video, I believe dreams have no limit even if that means to climb the Kilimanjaro over and over again.”

The video for “Kilimanjaro” is an auspicious deep fake daydream in which we see Kwenders’ face superimposed onto the bodies and actions of numerous famous Black and African figures and films of history, from James Brown live at Teatro 10 in 1971 to Prince in Purple Rain and several starlit points in between. Produced and directed by Epher Heilland, the video casts the ever-striking image of Pierre Kwenders himself onto the towering face of Mount Kilimanjaro.