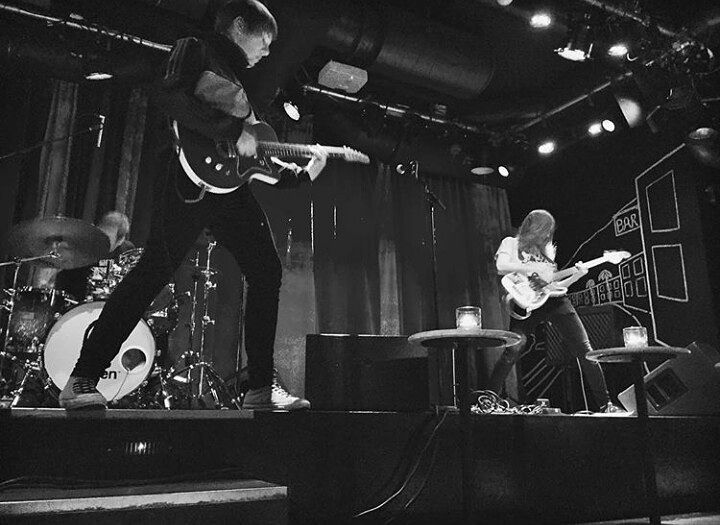 Gestures,
Share on TwitterShare on PinterestShare on PocketShare on RedditShare on FacebookShare on Email

Punk Slime Recordings recently announced that Stockholm’s Gestures have joined their roster, with a new EP titled Bad Taste due on November 17 on 7” vinyl and digitally. Originally the solo project of guitarist/vocalist Sick Vic, Gestures have now expanded into a trio with Sick Vic joined by Don Jovi on bass and Simon on drums and the Bad Taste EP is the first full band recordings from Gestures.

Gestures first appeared last spring with the debut EP Shattered Mind, a lo-fi garage punk explosion recorded, written and performed by Sick Vic in his living room, which we had on repeat for most of last year and which was recently given the vinyl treatment by Stockholm garage rock institution Push My Buttons. Gestures have been playing around Scandinavia, mixing festivals with DIY basement venues, blowing my minds wherever they go and playing with bands such as Demon’s Claws, Uranium Club and Girls Names.

The Bad Taste EP was recorded and produced by Martin Savage at Human Audio in Stockholm and features three new tracks, including new single “Kicks”, from Gestures alongside a cover of live favourite “For Your Love” (originally recorded by The Yardbirds). 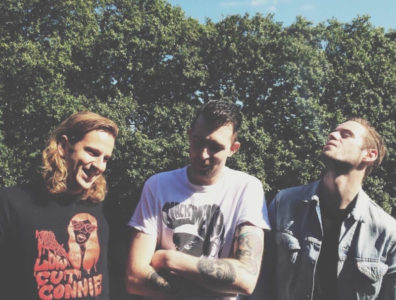