Khushi releases new visual for “From Me” 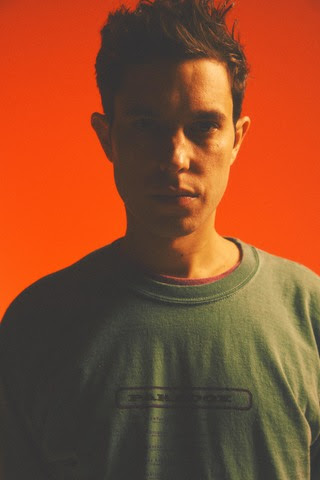 Khushi, has premiered the Parsons-directed video for “From Me.” “The video is built around the improvisations of two dancers, Elijah Laurant and Kya Bliss.” Khushi, recently told Hypebeast. “They already knew each other and had a special dancing connection. The director, Parsons, and I wanted to give them space to bring their own creative instincts and natural chemistry to the process. They did an incredible job and Parsons, who also used to be a dancer, created an amazingly open, energetic and creative atmosphere on set. It was a madly fun day’s filming and this video is what emerged from that fertile chaos. The energetic shifts in the song are reflected with ever-evolving colour and movement in the video—a treat for the eyes hopefully!”

The new track appears on Khushi’s debut album—due on Warner Records later this year—and follows “Freedom Falls,” which Pigeons & Planes praises for Khushi’s “ear for ambitious, orchestral arrangements.” The pair of songs are his first new music since 2014. The forthcoming album was recorded over the past six years and produced by Khushi himself.

Khushi, recently completed a North American and U.K. tour with James Blake, with whom he collaborated on Blake’s current release Assume Form. Blake, in turn, contributed additional production on several songs and mixing on Khushi’s debut. Several more dates are slated for this summer, including a performance at Popscene in San Francisco on June 21st.