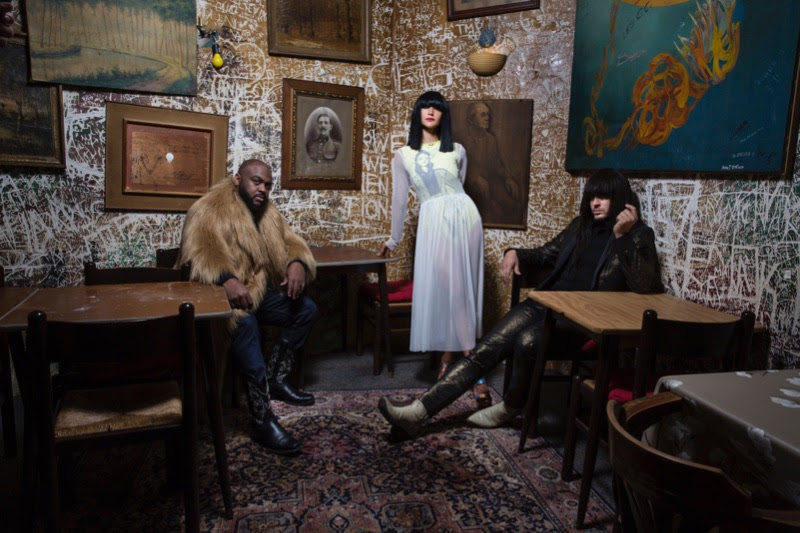 Khruangbin kick off their summer tour with select shows in the Northeastern US, including a sold out show at Central Park’s SummerStage in NYC, before heading overseas for festival performances at Green Man, Latitude, Mostly Jazz, Funk & Soul Festival and Barclaycard British Summer Time. They’ll return to North American to play Pitchfork Music Festival, Pickathon, Lockn..

“For us, Dub has always felt like a prayer. Spacious, meditative, able to transport the listener to another realm. The first dub albums we listened to were records mixed by Scientist featuring the music of the Roots Radics. Laura Lee learned to play bass by listening to Scientist Wins the World Cup. His unique mixing style, with the emphasis on space and texture, creates the feeling of frozen time; it was hugely influential to us as a band. To be able to work alongside Scientist, a legend in the history of dub, is an honor. This is our dub version of Con Todo El Mundo.”

Formed of Laura Lee on bass, Mark Speer on guitar, and Donald “DJ” Johnson on drums; Khruangbin’s sounds are rooted in the deepest waters of music from around the world, infused with classic soul, dub and psychedelia. Since the release of Con Todo El Mundo, Khruangbin have continued their almost non-stop approach to touring, playing over 130 dates in 2018 alone, most of them selling out well in advance, including sold-out shows across North America, Europe, Asia, and Australia. Khruangbin closed out 2018 supporting Leon Bridges in North America, and have already graced the stages of numerous festivals this year, including Coachella, Marfa Myths, Fortress Festival, FORM Arcosanti, Lightning in a Bottle, and more. 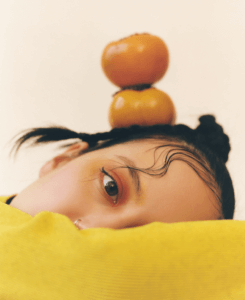