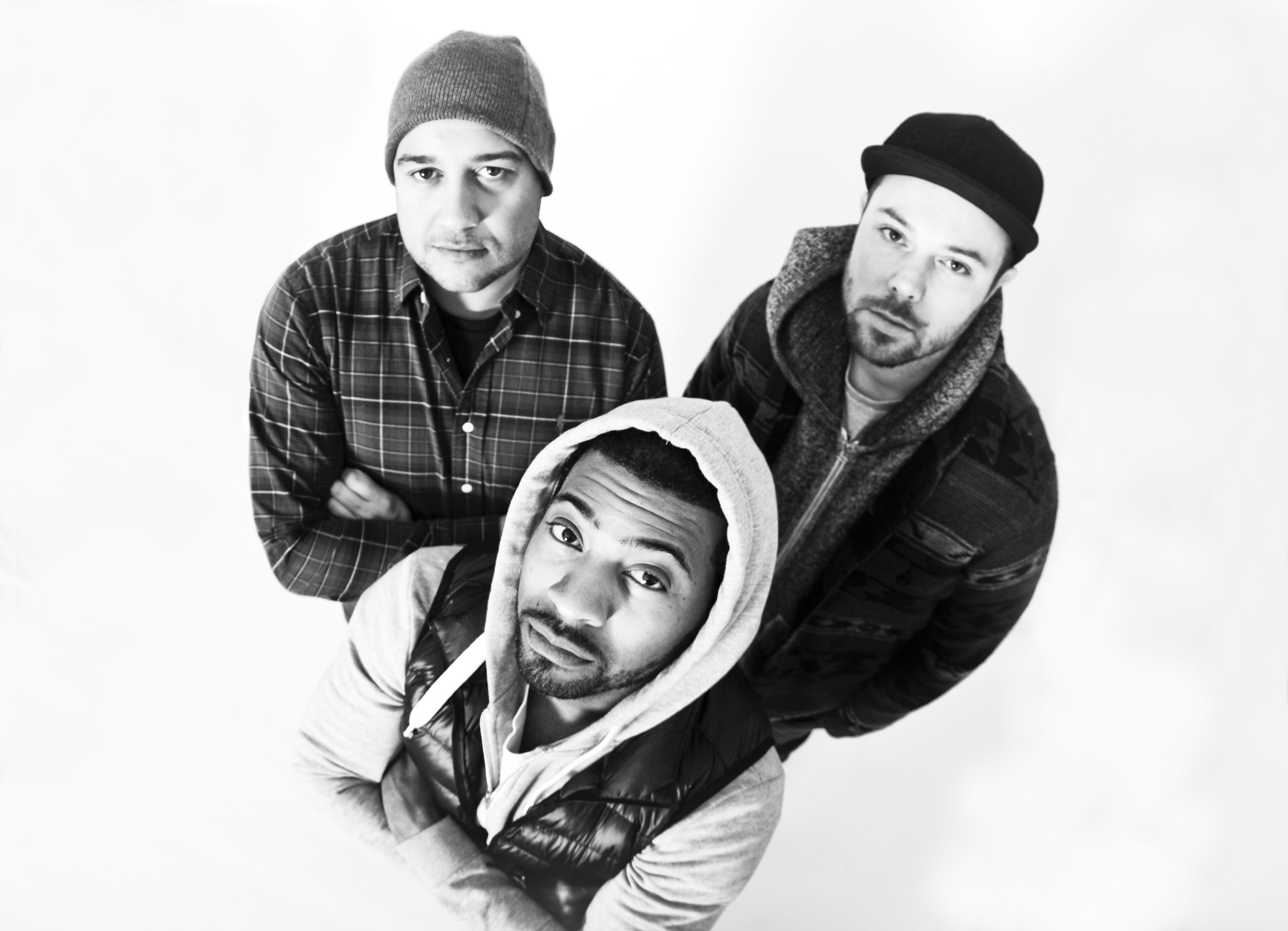 Keys N Krates had a whirlwind summer; one that saw them debut “Save Me,” their single featuring the acclaimed vocalist Katy B, throw a hometown day festival in the form of their Birthday Party and perform sets at Bumbershoot, Electric Zoo and a handful of Mad Decent Block Party dates. On the heels of that, the Toronto trio are back today to share a new track, announce the release of their new EP as well as a new headlining run of North American tour dates set to launch in January.

The Midnite Mass EP arrives January 15th via Dim Mak and features lead single “U Already Know,” which Keys N Krates are sharing in full today, and comes in advance of their Midnite Mass tour that launches after the EP’s release (and goes on sale this Friday on the Midnite Mass website). Speaking about the new single and forthcoming tour, Keys N Krates said, “The Midnite Mass tour is going to be a visual extension of the EP, with everything from the lighting and staging to the supporting acts reflecting vibes and influences that exist in the EP. We want it to feel almost like a religious gathering, cause that really in essence is what rave culture is in a lot of ways.” 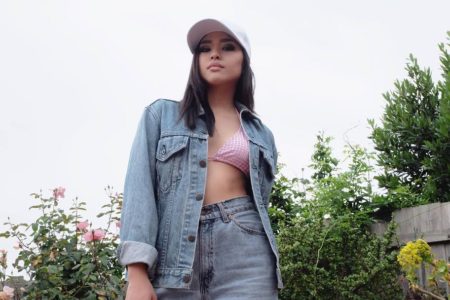