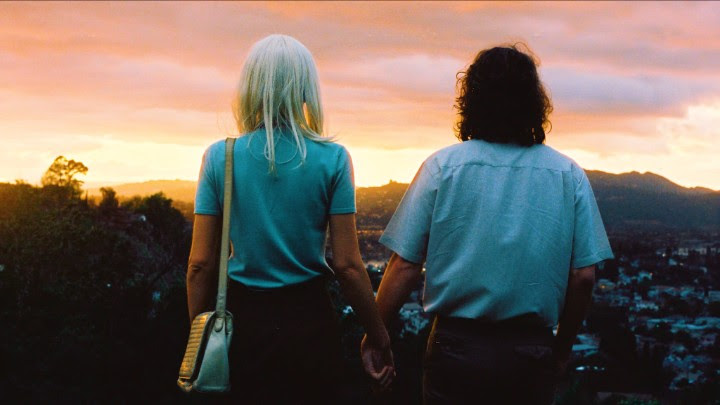 Today, Kevin Morby shares the title track off his forthcoming record, City Music (out 6/16 on Dead Oceans). The song nearly hits the 7-minute mark and challenges what fans may have come to expect from Kevin. The song builds like a slowly accelerating subway train, as does this deeply impressionistic video, directed by Christopher Good. The video stars Kevin and actress Tipper Newton, and features cameos from friends Rodrigo Amarante, Kyle Thomas (King Tuff), Matt Johnson, Kim Schifino (Matt & Kim). “It’s a rare song for me in that it’s more about the guitar than the lyrics,” explains Morby, “So when it came time to write lyrics, I wanted to make something as relatable and simple as possible to conjure up the feeling of being elated by a city’s beautiful mania.”