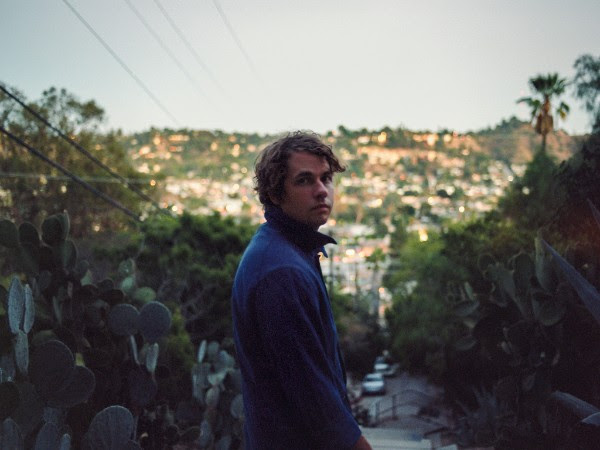 Singer/songwriter Kevin Morby has shared “Dorothy” the second single and video off his forthcoming release, Singing Saw, available April 15th via Dead Oceans. “Dorothy” is a self-reflection of Kevin’s life as a musician on the road, is named after his guitar, which is in turn named after his grandmother. “Being a musician, when you find yourself at home and off of tour, all the people, places and things you encountered on tour seem like some wild dream,” says Kevin. “Dorothy, my guitar, represents the people I’ve encountered and experiences I’ve had over the past 7 years of touring, because she has always been there with me.” The video for “Dorothy” is a representation of this sentiment. It follows a very mobile Morby as he traverses and passes by seemingly surreal situations, the fever dream that is the road for him and so many other musicians like him. Kevin has added some new dates to his tour, check them out below.