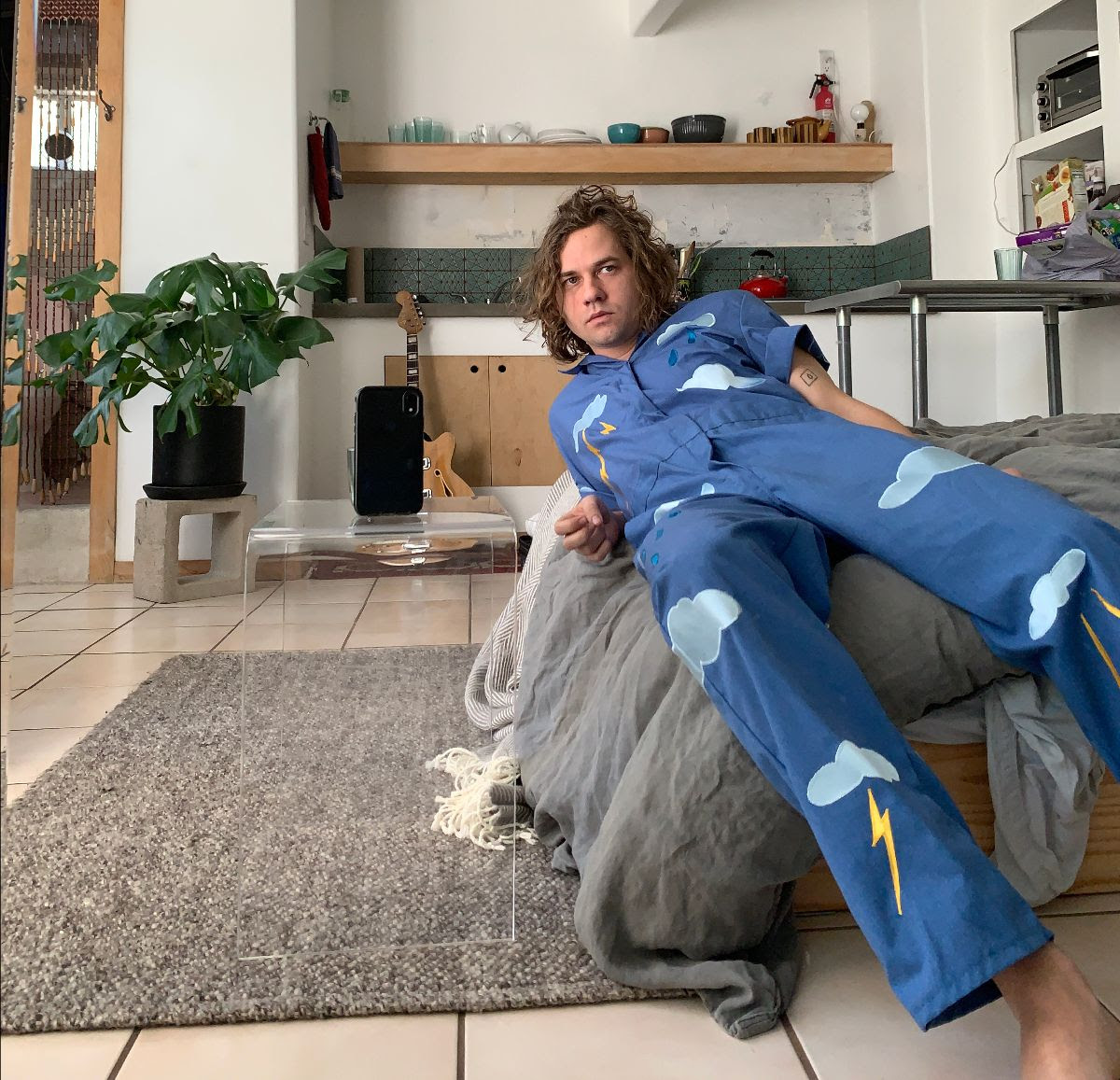 Kevin Morby has released “Gift Horse” b/w “I Was On Time” 7”. Previously only available physically as part of the Oh My God pre-order bundle, the songs are now available to stream. Morby continues his marathon touring throughout 2020, with dates in Australia, this spring, he will return to North America, where he will play a slew of headline shows as well as dual shows with Nathaniel Rateliff at Red Rocks Amphitheatre. Following, he will continue to tour in support of Oh My God across Europe and the UK.

“Gift Horse” was written completely on the spot while Morby was finishing up “O Behold,” the last track on Oh My God. “I started hammering out a few chords and suddenly was humming a melody and told Sam I thought I was writing a new song and that maybe we should record it instead,” says Morby. “An hour later we had ‘Gift Horse,’ lyrics and all, like it had been floating around the studio and we just nabbed it out of the air. We re-cut it with the band a few weeks later, which is what you’re hearing now.”

“I Was On Time” is “an ode to being a live performer,” says Morby. “To being late. To arriving on time. To seeing the beautiful people who have paid to see you play music night after night all across the world. To throwing them roses. To the gift of live performance and the spirit of music. I love both of these songs, as I love all my songs. Each one is a puzzle piece to my soul and though they didn’t fit thematically with the rest of Oh My God, I’m glad that they are now finding their way into the digital stratosphere for anyone and everyone who cares to listen to do so.”