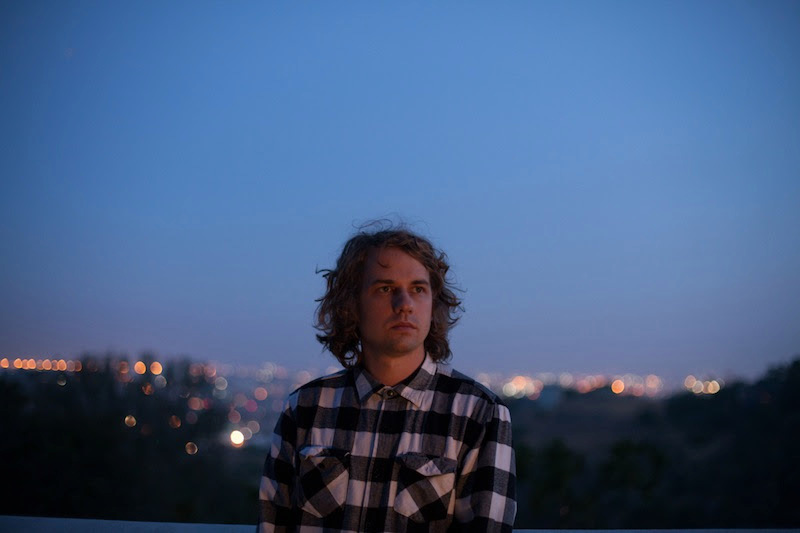 Today, Kevin Morby premieres his new video for “Aboard My Train”. The track is of his forthcoming full-length City Music, out June 16th via Dead Oceans. The video was self-directed by Kevin. Kevin Morby kicks off his next tour on May 23rd in Washington, DC.

Kevin Morby on “Aboard My train” video:

“I wanted to make a video at home, something sort of lo-fi,” he explains. “I kind of missed the challenge of having to come up with something creative with little to no money.” As for the song, Kevin had this to say: “Doing what I do, people are constantly coming in and out of your life. The moment you think you’ll never see someone again, they reappear and that’s what this song is about starting with my first best friend, Pablo, who lived on my street in Tulsa, and was my first memory of having a best friend.” In the video, Kevin writes the names of many of these people who have made lasting impressions on his life.