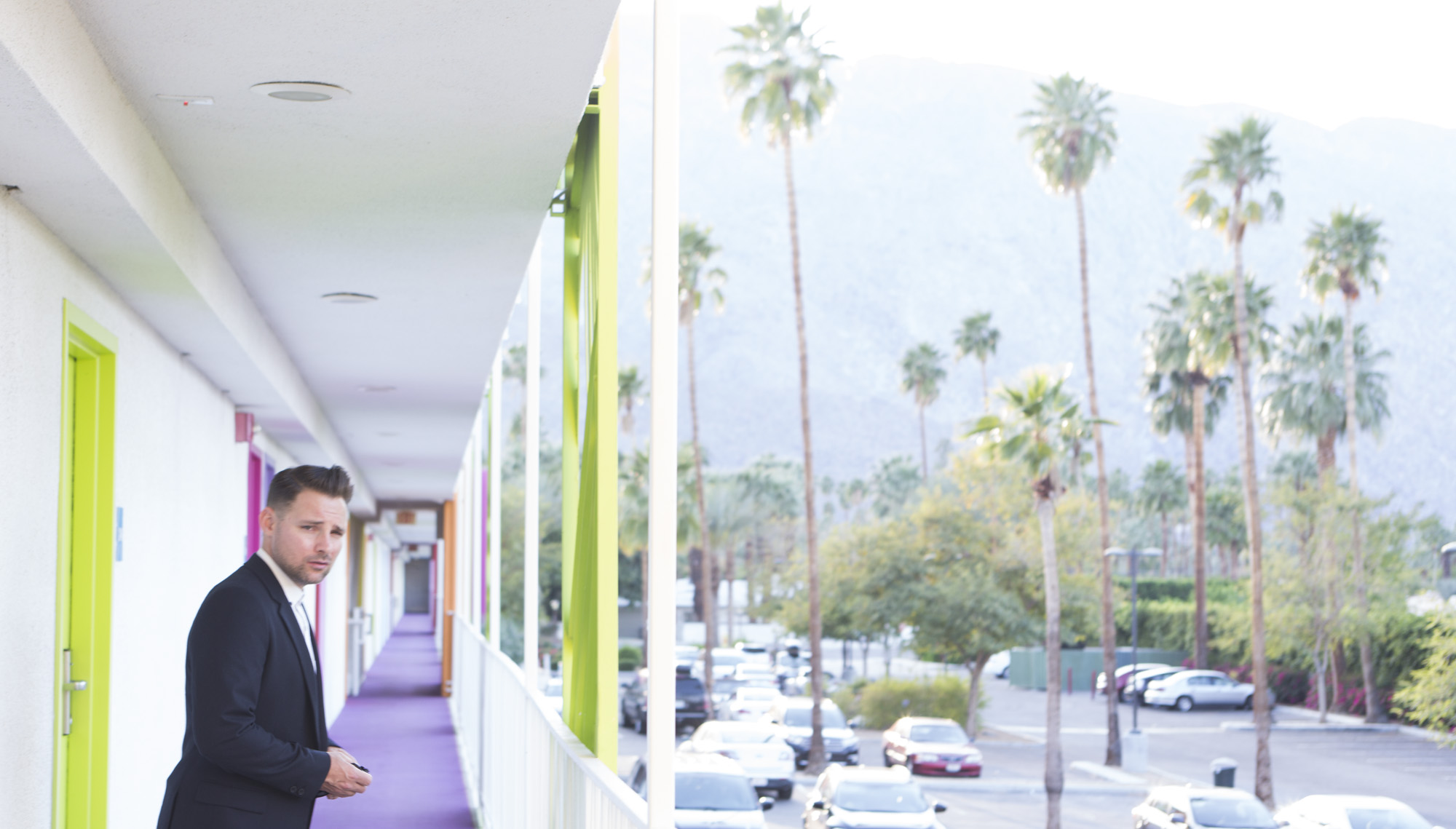 Los Angeles musician/producer and Guitarist for Panic At The Disco, Kenneth Aaron Harris has announced the release of his new solo EP. The album arrives November 10th, and will be available via all digital services. Today, he is sharing a taste of the EP with the lead-single “Something”.

Quote from Kenneth Aaron Harris on “Something”:

“In my experience love has rarely been a rational thing. This song is about following that little voice inside that defies rationality in the hope you will find a love more amazing than you ever could have imagined”

Kenneth Aaron Harris was originally in Denver band The Films (signed to Warner, produced by Butch Walker, toured with Smashing Pumpkins) before moving to LA and joining PATD in 2013. He also does a good amount of production and scoring work around LA, with Dan Molad of Lucius/CHIMNEY, Francis Cone and others.