Kellarissa debuts “Too Drunk To Be Afraid” 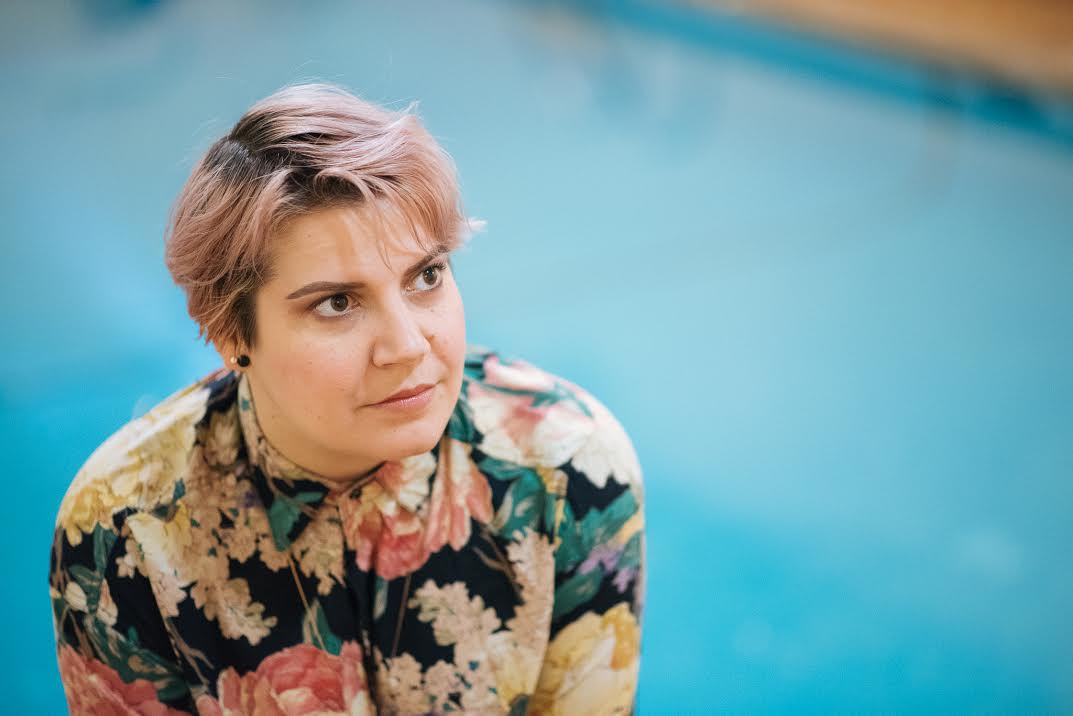 Vancouver, singer/songwriter Kellarissa has released a brand new video for”Too Drunk To Be Afraid”. The clip was directed by experimental filmmaker Amanda Thompson. The track appears on her forthcoming release Ocean Electro, out March 18th via Mint Records. Kellarissa, plays her next show on March 22nd in Vancouver, BC, followed by stops in Victoria and Nanaimo.

“Too Drunk to Be Afraid” is literally inspired by a passage from Christopher Isherwood’s novel “A Single Man”, conjuring duelling senses of freedom and suffocation, joy and sorrow. Maybe you’ve felt that sensation of being so happy you could die right now and it would be OK? While the song describes running on a moonlit beach and being drunkenly tossed by ferocious waves, Amanda takes a cinematic approach to evoke the water and the darkness and the wistful narrative through the manipulation of 16mm film.