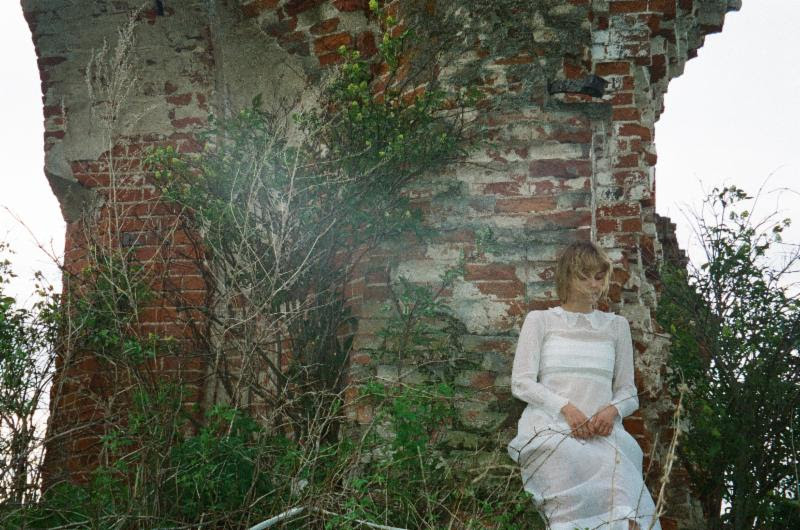 Kedr Livanskiy has shared her new single “ACDC” featuring Cleaners From Venus’s Martin Newell. Kedr’s debut album ‘Ariadna’ is out September 8 via 2MR. The album is Kedr’s escape from reality. She was born into a shifting and critical time for Russia’s Soviet Union – old values had been exhausted and were anathematized because of reconstruction. A sense of displacement drove Kedr to find herself. ‘Ariadna’ repeatedly explores the imagery and ideas of romanticism, mythical and fairytale themes.