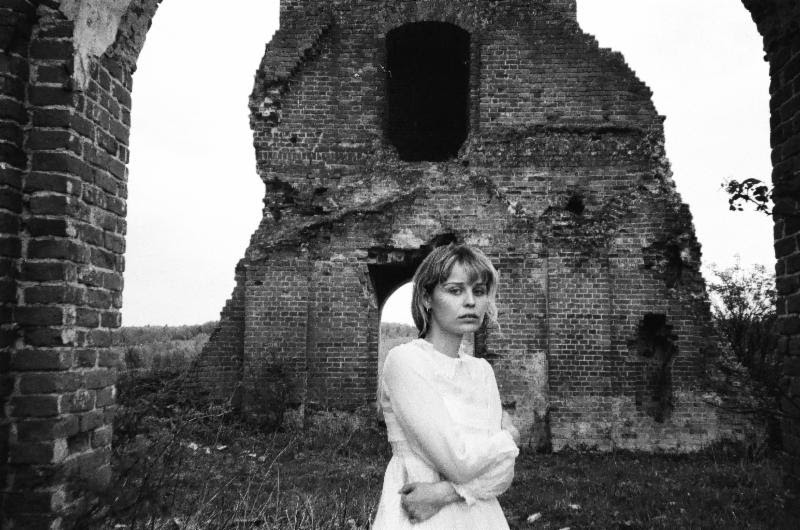 Kedr Livanskiy has released her second single “Love & Cigarettes”. Kedr Livanskiy (real name Yana Kedrina) is set to release her debut full-length Ariadna September 8 via 2MR. The album is Kedr’s escape from reality. She was born into a shifting and critical time for Russia’s Soviet Union – old values had been exhausted and were anathematized because of reconstruction. A sense of displacement drove Kedr to find herself. Ariadna repeatedly explores the imagery and ideas of romanticism, mythical and fairytale themes.

Kedr also channels the places in her neighborhood on the outskirts of Moscow (affectionately dubbed by her as “BORDER MOSCOW”). There’s a river there where identical Soviet high-rises stand on both sides, with a bridge and garbage processing plant adjacent. Where nature and industry meet. The whole scene looks very apocalyptic, but also mystical and mysterious, especially at twilight.