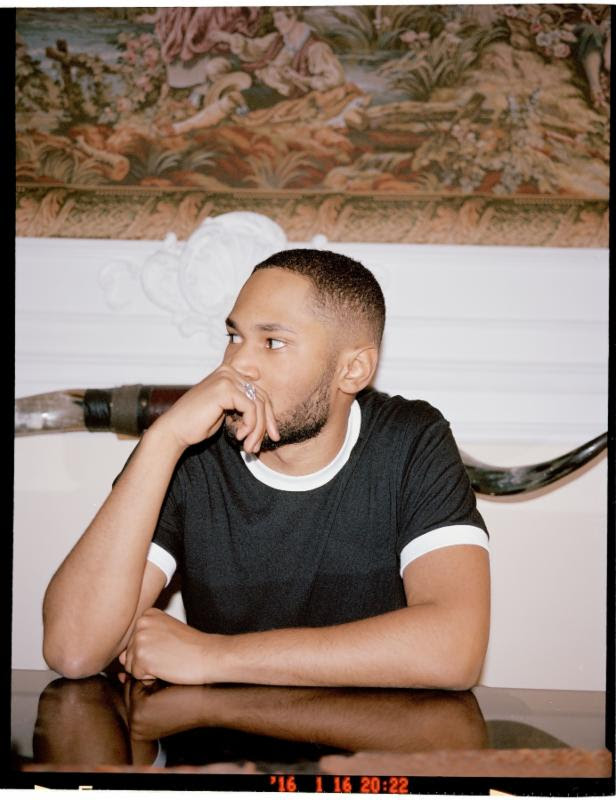 After teasing its release at SXSW this week, KAYTRANADA is back today to detail his highly anticipated debut album 99.9%. Due May 6th via XL Recordings worldwide and HW&W in Canada, the album finds the Haitian born, Montreal raised producer delivering on the promise of his early self-released EPs and remixes.

Since the age of fourteen, when he first began to DJ and when his brother introduced him to music production software, his output has been relentless. He explains, “after he showed me the basics, from that day on I couldn’t stop making beats,” pumping out a handful of tracks per day for the next couple of years. Single releases like “Drive Me Crazy” with Vic Mensa and “Leave Me Alone” with Shay Lia soon spread his name like wildfire. With their release, KAYTRANADA cemented his reputation and his sound; an undeniable swing of the drums comparable to Dilla’s, a signature soulful touch in the melodies, and a healthy dose of funky bass lines.

99.9% continues that tradition, and new track “BUS RIDE,” which features acclaimed percussionist/producer Karriem Riggins as well as rising Toronto vocalist River Tiber, demonstrates that KAYTRANADA has stayed within his canon while demonstrating growth on the new album.

Check out “BUS RIDE” above now and see below for all upcoming KAYTRANADA tour dates and 99.9% details.