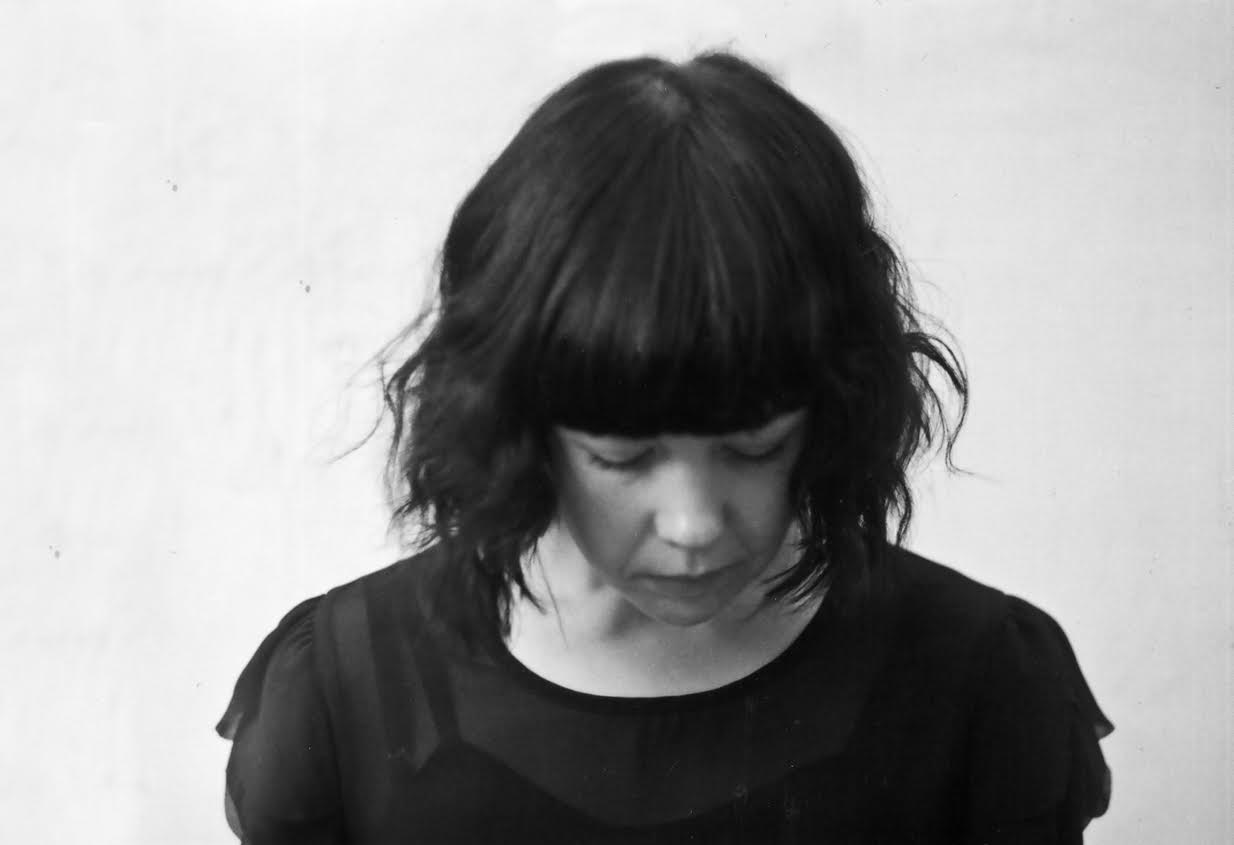 The full-length was recorded in a self-built recording and artist space in Dublin called Guerrilla Studios which has become an integral part of the Independent Irish music scene. Guerrilla has hosted live performance video collective the Practice Tapes as well as being the studio where releases by The Jimmy Cake, Hilary Woods and much more have been recorded.

Salt is a departure from Katie’s previous albums and delves further into the drone side of previous releases with textured production added by producer John “Spud” Murphy, who is central to the album’s sonic feel. Salt comes four years after Katie’s previous album the critically acclaimed Cover and Flood and it shows an evolution musically.

Since Cover and Flood Katie has toured the Netherlands, Germany and Belgium. She has also played Union Chapel in London and played shows in New York and Canada.

Katie joined the Waterboys, singing the parts of the dark fairy queen and playing guitar and bass on their WB Yeats tour which lead to a performance on the legendary later with Jools Holland TV show.

Salt will be released on limited edition heavyweight vinyl and digitally on Friday, November 11th 2016.