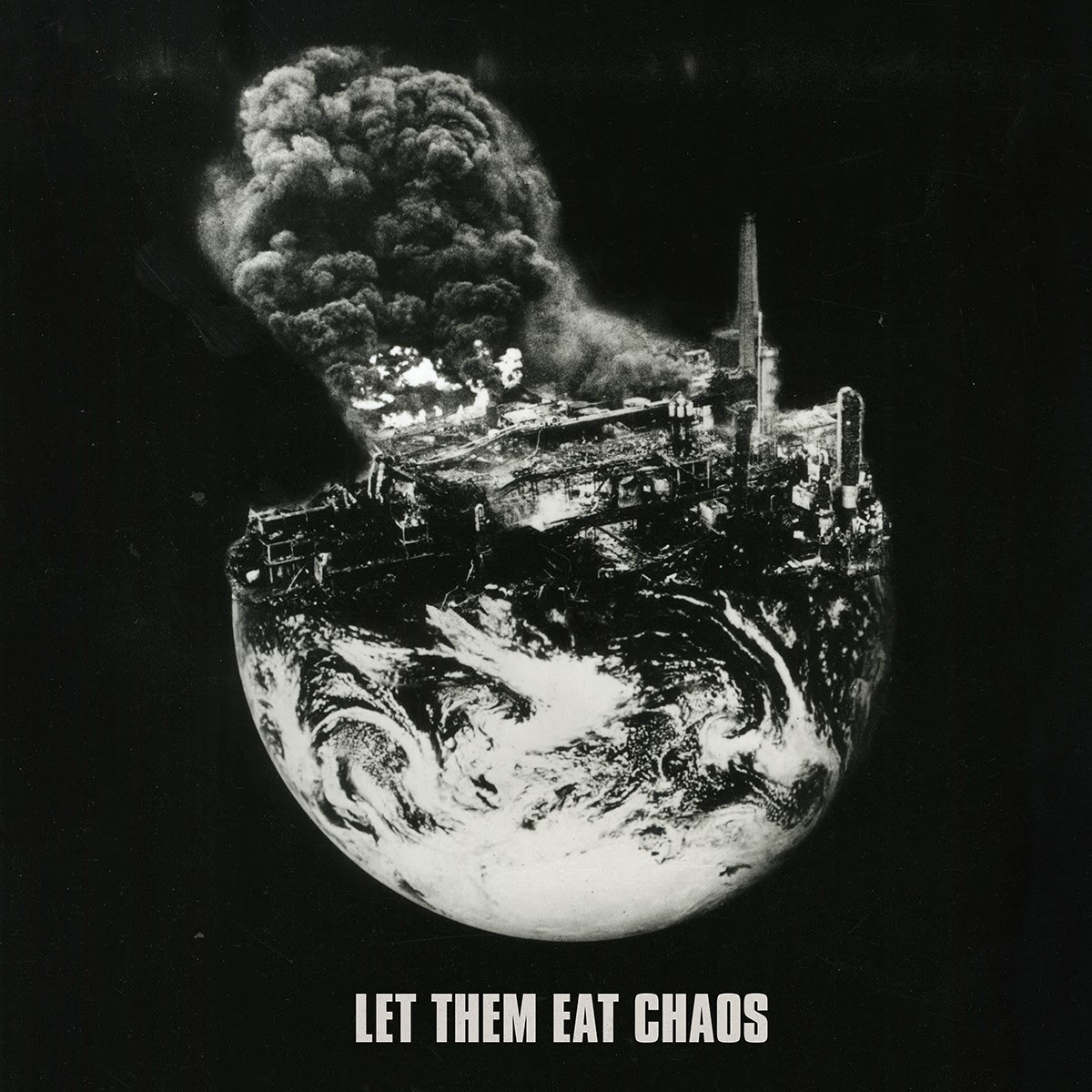 artist, poet, playwright and novelist Kate Tempest is launching her North American tour in San Diego on March 20th. The tour will run through the U.S. and Canada ending in New York on April 13th.

Kate Tempest’s release Let Them Eat Chaos came out in October 2016 on Lex Records and was produced in its entirety by Dan Carey (Nick Mulvey, Sia, Lianne La Havas).

Hailing from south-east London, Kate’s early American hip-hop influences are heard throughout her music and can be traced back to her early days as a rapper. The mighty Wu-Tang Clan were a big influence on Kate as was Jay Electronica and UK hip-hop group Task Force.

Kate has a varied collection of works outside of music too, which includes Everything Speaks in its Own Way, her first collection of poems, and the critically acclaimed plays Wasted, Glasshouse and Hopelessly Devoted. Brand New Ancients, her self-performed poem to a live score, won the Ted Hughes Prize 2013 and the Herald Angel at Edinburgh Fringe. Her second collection of poetry, Hold Your Own was published by Picador on the back of being selected as a Next Generation Poet by the Poetry Society.

Last year Kate entered new territory when she released her debut novel and Sunday Times Bestseller The Bricks That Built The Houses. The novel takes us into the beating heart of London in a multi-generational tale of drugs, desire and belonging. 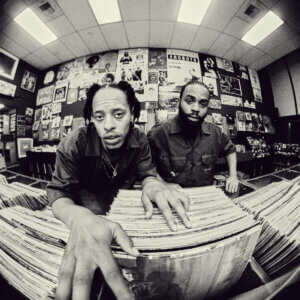