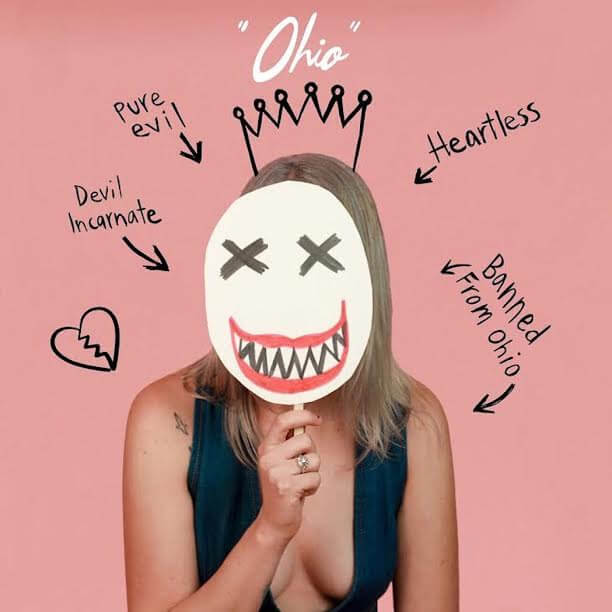 singer/songwriter/performer Kat Hamilton based in Los Angeles. Growing up in the Bay Area, Hamilton has hopped from city to city, including New York, Philadelphia, Boston, London, Los Angeles, and San Francisco. Hamilton has played pop-punk, emo, r&b, hip-hop, pop and country. She is no stranger to reinventing herself. In 2017, Hamilton ended her five-year run as the front woman of popular east-coast pop punkers, Manic Pixi, before shifting her focus to her upcoming solo album Recovery Songs. Hamilton confides, “I was really lost, I had just gotten out of a recovery center and these songs became my way of coping”.

Recovery Songs was born, a nine-track album narrating resilience and depicting real life experiences of her struggle with addiction and overcoming trauma. The songstress reveals, “The music was inspired by being knocked down and getting back up. Going to the darkest places in yourself and in life and managing to make it through. I went through hell and found a way to be okay, but I like to think that this work can resonate with people who aren’t in the recovery process. Anyone who’s ever struggled could relate to this music”. Sonically the album uses non-organic sounds and textured instrumentation to cultivate a specific and authentic atmosphere.

Produced by Allee Futterer (The Astronots), engineered by Vira Biramji (Father John Misty), mixed by Ryan Gilligan (Kevin Garrett, Solange) and mastered by Joe La Porta, the album which was written in chronological order, takes listeners on a journey from start to finish. ‘Ohio’ showcases twangy country guitars and imaginative storytelling lyrics, showing off Hamilton’s impressive vocal range. ‘Empty Room’ features a steady building rhythm, determined guitars and passionate vocals. Whereas ‘Amnesia’ takes a softer, gentler approach, creating an emotion-fueled track and giving us an insight into the songwriter’s most intimate moments. Ahead of the album’s release Hamilton is giving fans a taste of the full-length, sharing the album-track “Ohio.”

I wrote “Ohio” immediately after I received an email from an ex asking me to “never come back to Ohio…”. I read it, cried for half an hour, and then wrote the first verse and chorus. On the surface, “Ohio” is about an angry ex. But it’s more about my tendency to blame myself during conflict. I see myself as “the hurter”. No matter how I’m treated or what happened, everything is still my fault. My upcoming album “Recovery Songs” is about confronting shame, blame, trauma and anger to find healing. “Ohio” is one of the songs where I grapple with the shame and blame part of my journey. Sure, there’s someone in Ohio who isn’t my biggest fan. We are all the villain in someone else’s story. The only thing you can control is whether or not you lose yourself in that narrative. It’s way easier to tell someone else F*** you, then it is to tell yourself “I got you.”