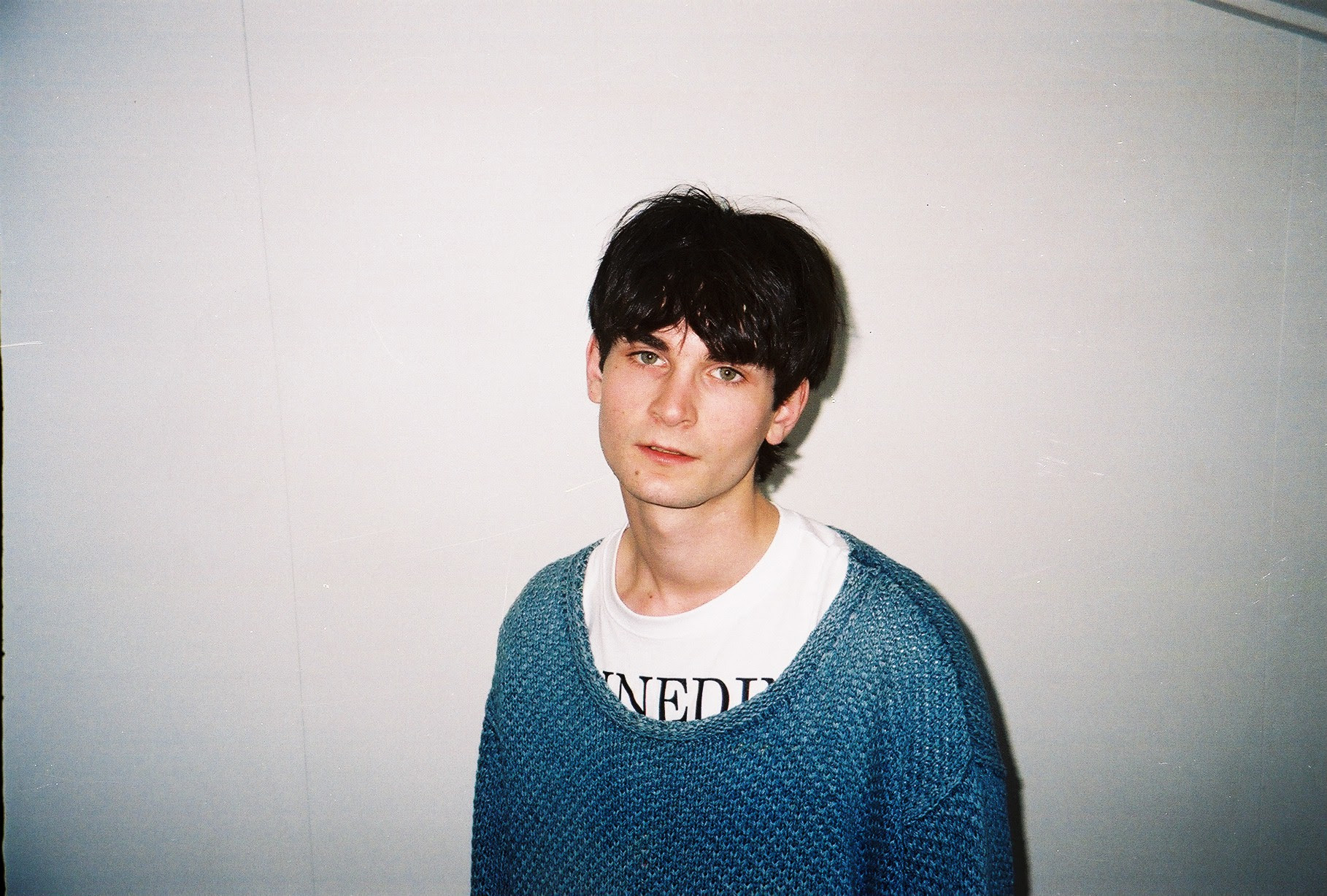 Blue Cheese is the follow up to Kane’s earlier demo collection, A Pebble And A Paper Crane, which he recorded in a WWII bomb shelter in Germany. Now back in his hometown, Kane spent two months alone, housesitting for his parents. comforted, yet still isolated, Kane composed all of Blue Cheese over those quiet days. Kane Strang is planning to announce new North American dates.