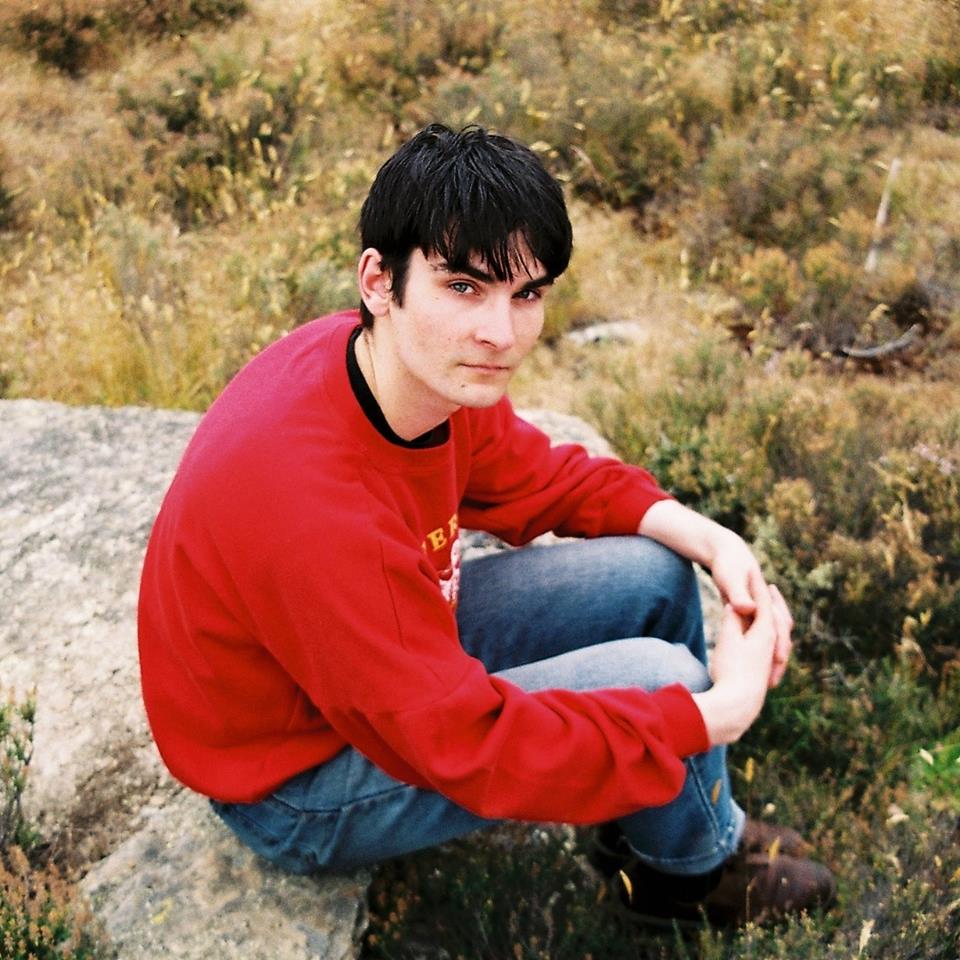 Kane Strang has shared new music for the first time since 2016’s Blue Cheese in the form of “Oh So You’re Off I See.” It’s the first single from the New Zealander’s forthcoming album that he is currently putting the finishing touches on, due out later this year through Dead Oceans.

On “Oh So You’re Off I See,” Strang has moved away from the bedroom and into the studio. The song showcases the new collaborative approach that he is taking to recording and writing with his band. The four-piece twists Strang’s melodies and pushes his hooks inside out.

Strang’s North American tour kicks off next month at Baby’s All Right in Brooklyn and takes him to Savannah Stopover, SXSW and Treefort. These are his first shows ever outside of New Zealand. A full list of dates is below. 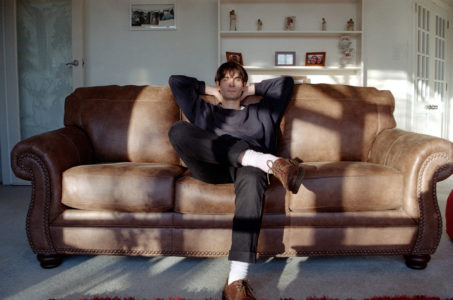 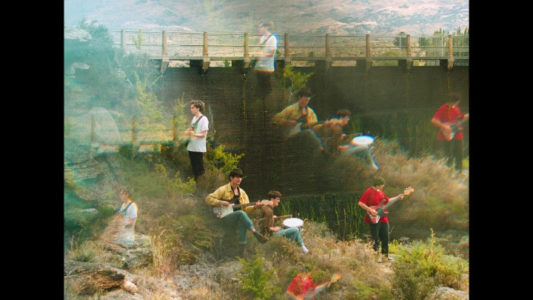 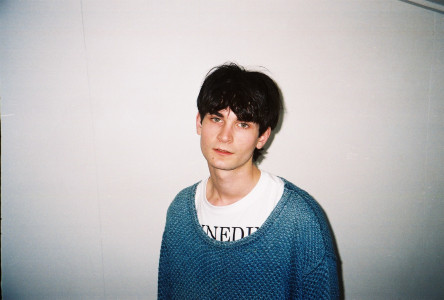