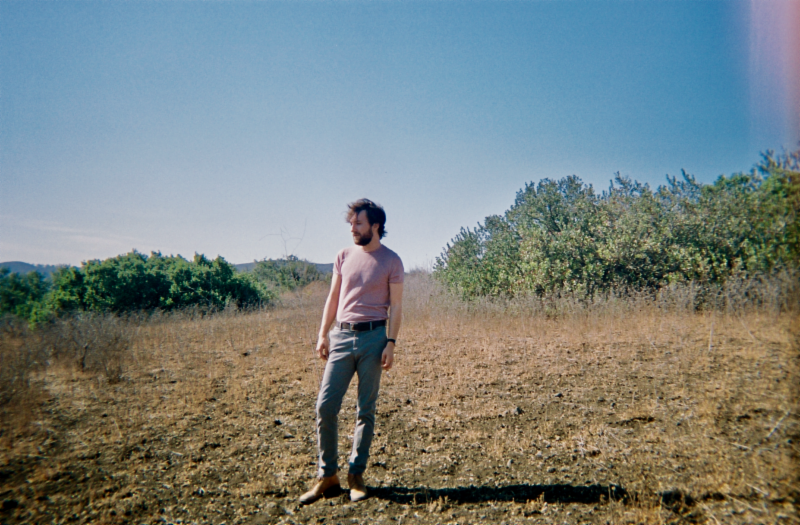 Angelo De Augustine has released the new single “Kaitlin.” The single is off his forthcoming release Tomb, the album was produced by Thomas Bartlett (aka Doveman; known for his work on albums by St. Vincent, Sufjan Stevens, Glen Hansard, and Rhye).

“The song is an attempt to understand the intricacies of another person. He adds, “The struggles we all have endured are both heartbreaking and beautiful at the same time. They reveal us as dynamic, complex, lovable, and infinitely human.”

On the album title Tomb:

The album’s title reveals these sentiments: “Throughout our lives we bury many dead things in our hearts and minds,” he says. “There they go to rest and hopefully are reborn as something beautiful for the world to behold.”

Tomb was introduced with lead single “Time,” which debuted via The FADER alongside a video of the song performed live with Sufjan Stevens on grand piano at Manhattan’s Reservoir Studios (where the album was recorded). Working in Reservoir Studios marked a significant shift from his previous albums, 2014’s Spirals of Silence and 2017’s Swim Inside The Moon, which each were recorded in his bathtub using a reel-to-reel machine and a single Shure SM57 microphone. 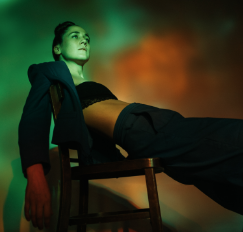