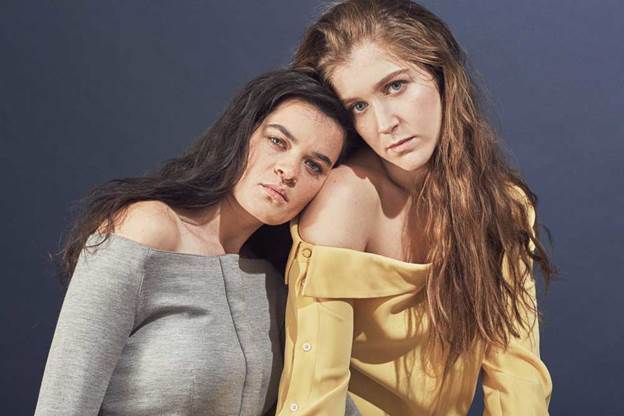 Overcoats just wrapped a run of dates supporting Maggie Rogers and will embark on a nationwide headlining tour this month. In addition, the band has picked up dates opening for Joseph this June. Co-produced by Nicolas Vernhes (The War On Drugs, Dirty Projectors) and Autre Ne Veut, YOUNG is a story about growing up told through the lens of two women who are wise beyond their years.

Full tour details can be found below.

Hana and JJ started Overcoats while they were college roommates and they co-wrote all twelve songs on YOUNG. The two were drawn to each other when they first met as teenagers in 2011, finding connection in a love of diverse musical styles, and forging a closeness that verges on sisterhood. Both members of Overcoats describe the first time hearing each other sing as an epiphany: the harmony of their voices leading to personal, individual discovery.

*with support from Yoke Lore
+opening for Joseph 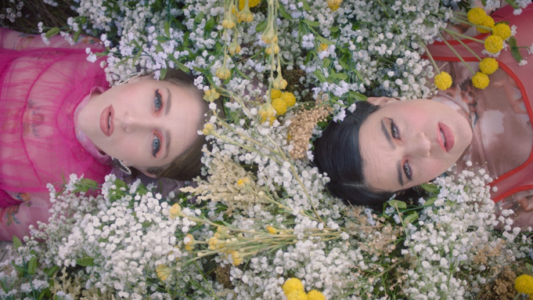