KaiL Baxley Debuts Video For “Beneath the Bones” 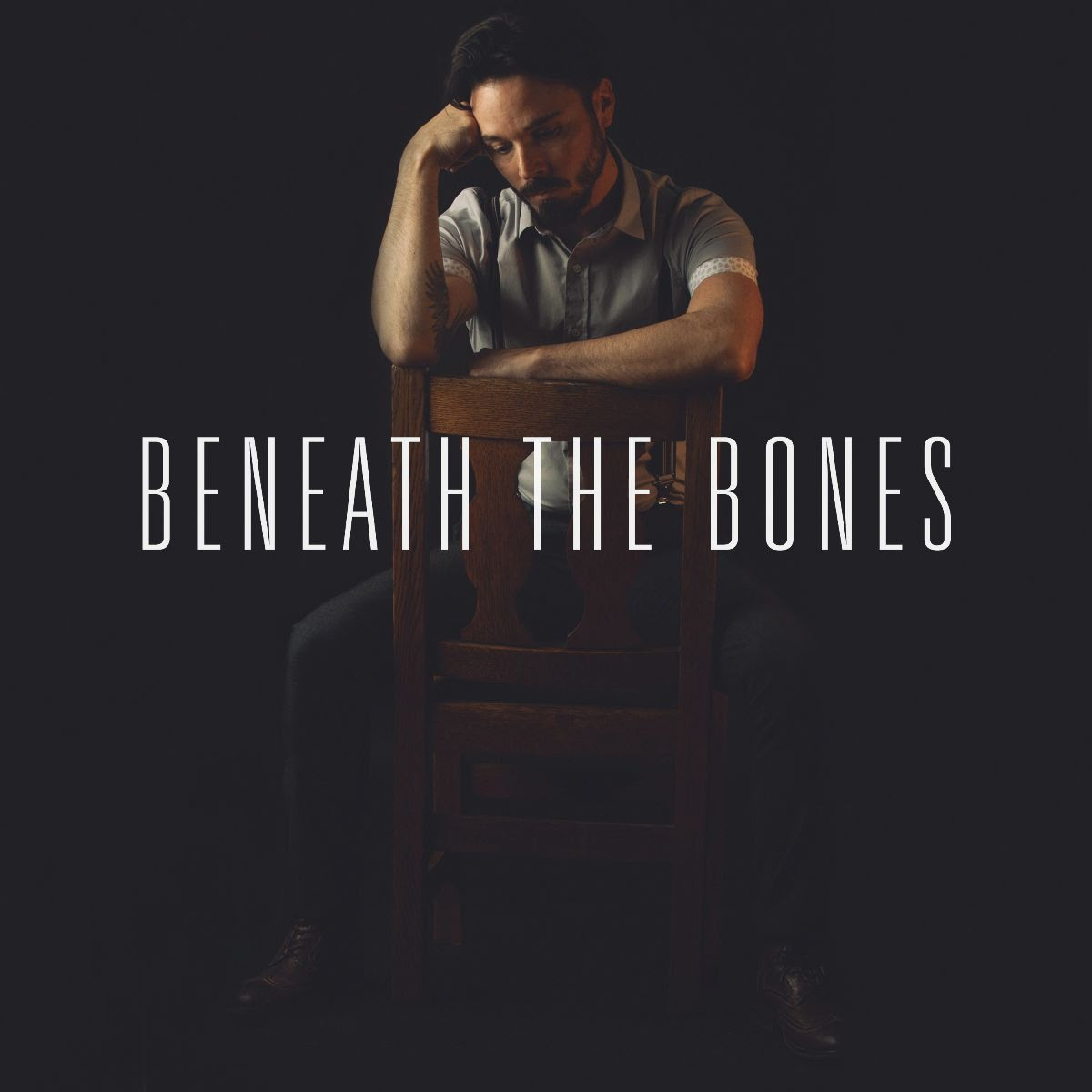 Kail Baxley "Beneath the Bones" (Live in the Backseat)
TwitterPinterestPocketRedditFacebookEmail

KaiL Baxley has released a new video for “Beneath the Bones” (Live in the Backseat). The original version of “Beneath The Bones” is the second track off of the singer/songwriter’s forthcoming release, due out early 2020. Baxley says “the song is about learning how to live with regret, the process of moving on and letting go.” The self-produced album was recorded at the late Elliot Smith’s New Monkey Studios and United Studios in Los Angeles, California.

“I wrote a lot of the songs for my next record sitting in the back of my car. I was telling my friend about how my crazy neighbor up the street would continually walk her dog back and forth in front of the car when she saw me out there, to the point where I’d have to go inside and pretend I was finished until she left. I was going on about how weird Los Angeles can be sometimes and he pointed out the fact that I was the one sitting in the back of my car singing folk songs. Being a director he suggested we film a couple songs in the back seat. So this one’s for crazy Betty up the street.” ~KaiL