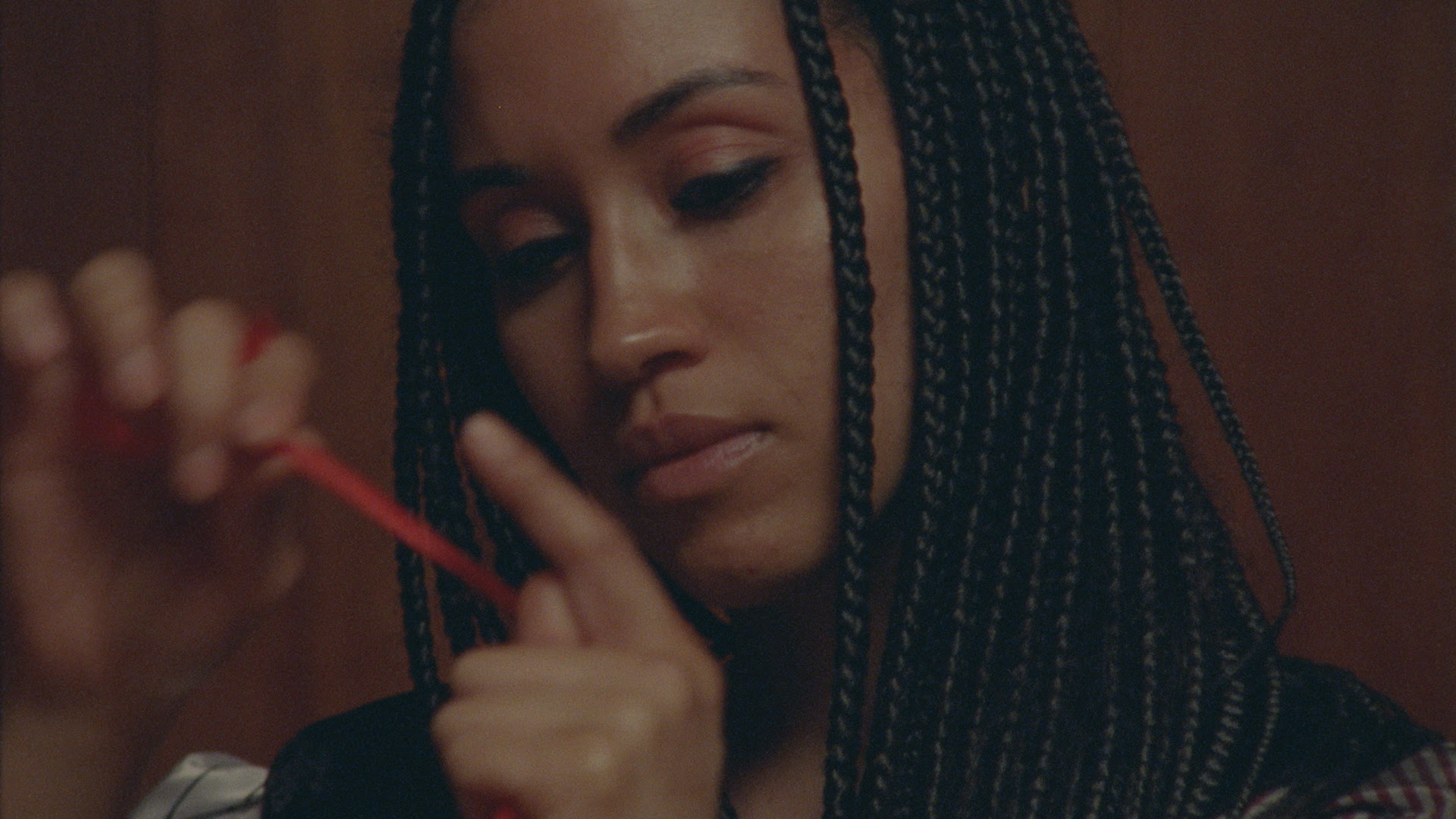 Recently, Kadhja Bonet collaborated with filmmaker Cara Stricker on a live action short film, “Second Wind” feat. Nostalgia, Delphine” which interweaves portions of Kadhja’s songs with spoken word and choreographed visuals. Stricker states that “The film is about finding yourself and identity” and drew inspiration from an ee cummings quote: “The artist is no other than he who unlearns what he has learned, in order to know himself.”