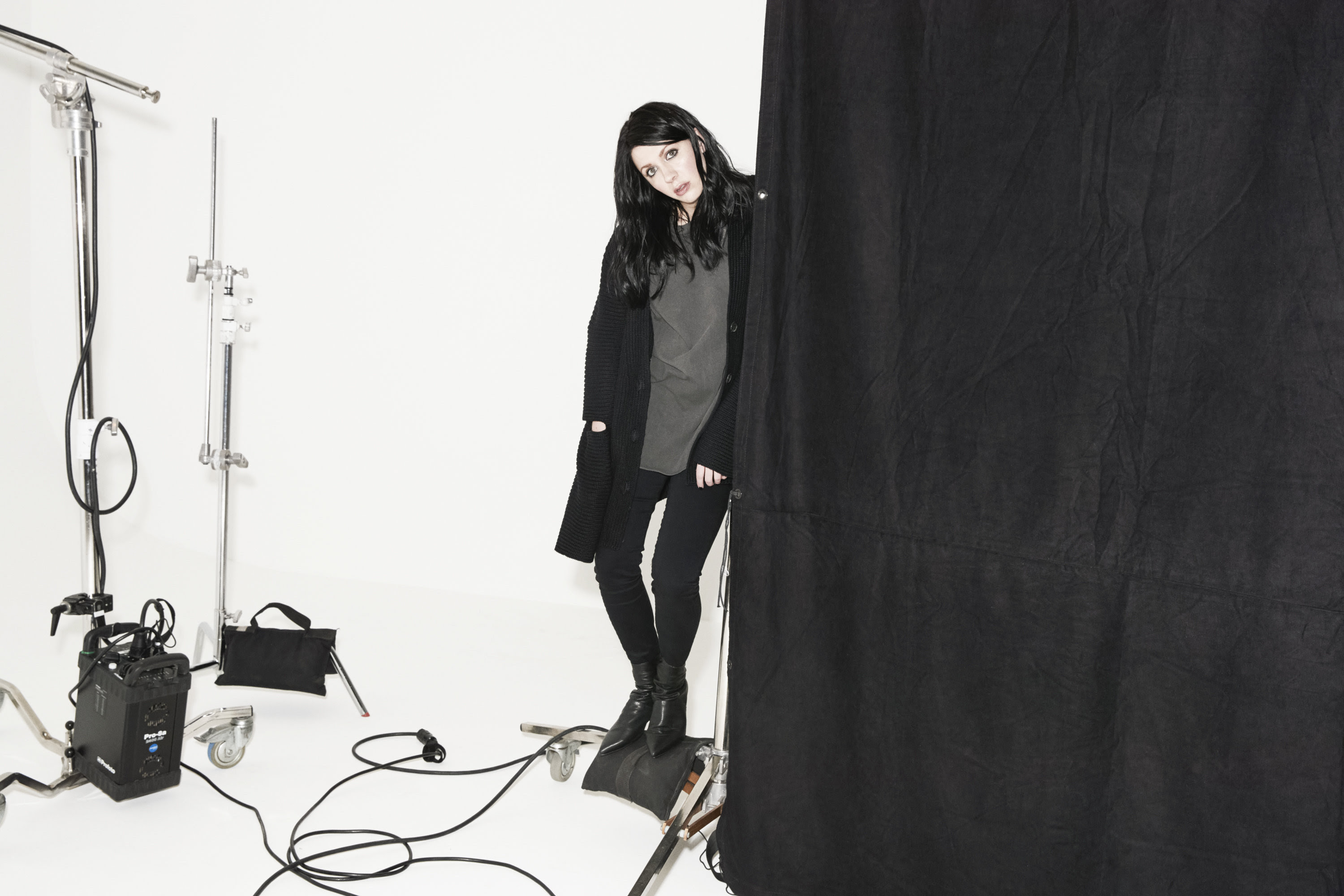 K.Flay
Share on TwitterShare on PinterestShare on PocketShare on RedditShare on FacebookShare on Email

K.Flay announces the second leg of her 2018 North American headline tour. Fans on the East coast and Midwest now have a chance to experience her awe-inspiring, high-energy live shows with the second leg kicking off on March 12th in Washington, D.C. with stops in Detroit, Toronto, Montreal, Philadelphia, New York, Boston (and more) before concluding in Houston on March 30th.

The tour officially begins on January 11th in Santa Ana, taking her to Los Angeles, San Francisco, Seattle, Portland, Vancouver, Chicago, Nashville and more. On the first leg of the tour, K.Flay will be joined by Sir Sly, with YUNGBLUD supporting on the remaining dates. She will also be joining pals Imagine Dragons for their European leg of the EVOLVE World Tour. In addition, K.Flay has announced a number of headline shows in Europe, including dates in Berlin, Copenhagen, St. Petersburg, Moscow and more. For a full list of tour dates see below.

In other news, to celebrate the 1 year anniversary of last year’s Crush Me EP release, K.Flay took to Medium to announce the release of her Crush Me Book; a compilation of fan messages and notes from her days on the road this past year, where proceeds would go to chosen organizations in time for the holidays. Since then, K.Flay has raised funds to go to three fan-selected charities; Mission Supports, Whitman County CASA and Promise House. Speaking of the initiative, K.Flay says “we received hundreds of emails about organizations that are changing communities and people. I was touched by stories of the folks who run these organizations and their tireless commitment to making this sometimes terrible world a little bit brighter.” More details on each of these organizations can be found below.

K.FLAY EVERY WHERE IS SOME WHERE TOUR
(NORTH AMERICA)

Whitman County CASA (http://whitmancounty.org/)
CASA stands for court appointed special advocates, and they are volunteers who work with abused and neglected children. The Whitman County CASA program is in a rural, poor, addiction-affected area in Eastern Washington — the advocates provide essential support for children who don’t otherwise have it. 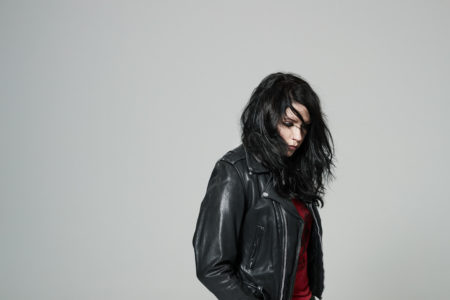