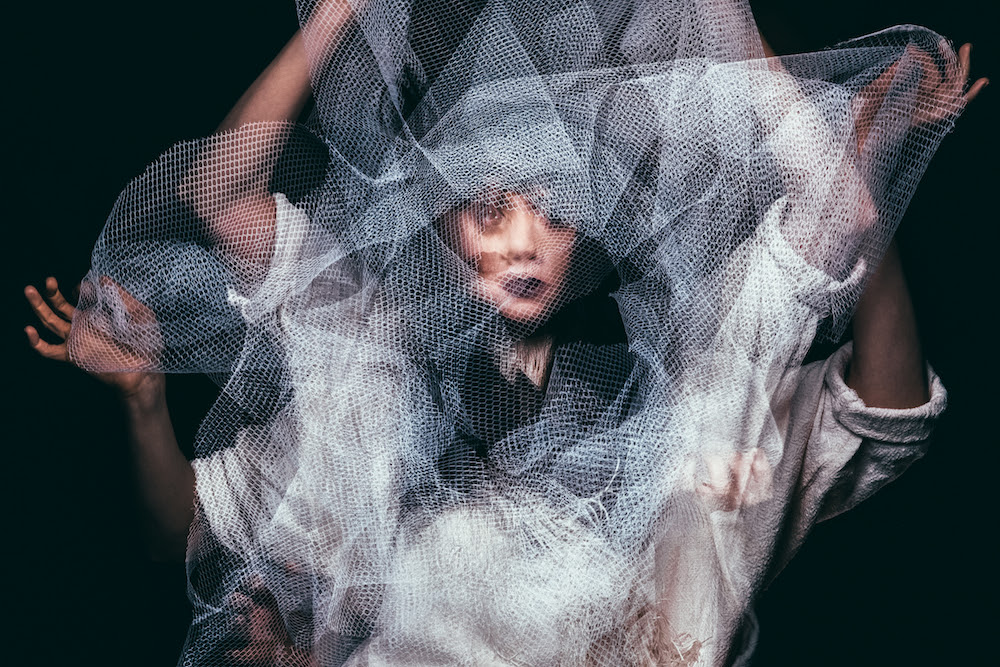 K Á R Y Y N will make her North American live debut at The Regent in Los Angeles on July 24 where she will be supporting labelmates The Acid. Tickets for the show are currently on sale here. This debut North American date in her current hometown follows K Á R Y Y N’s highly anticipated set at this weekend’s Sónar Festival in Barcelona and her recent stint opening for Apparat in theaters and halls across Europe.

The singer/songwriters work explores and highlights her Armenian heritage. While spending her early years in Indiana, her primary exposure to Armenian culture was in the walls of her family’s home and during summer trips to her ancestral home of Aleppo, Syria. Upon relocating to Los Angeles with her family at the age of 10, K Á R Y Y N began to connect more with the city’s Armenian community.