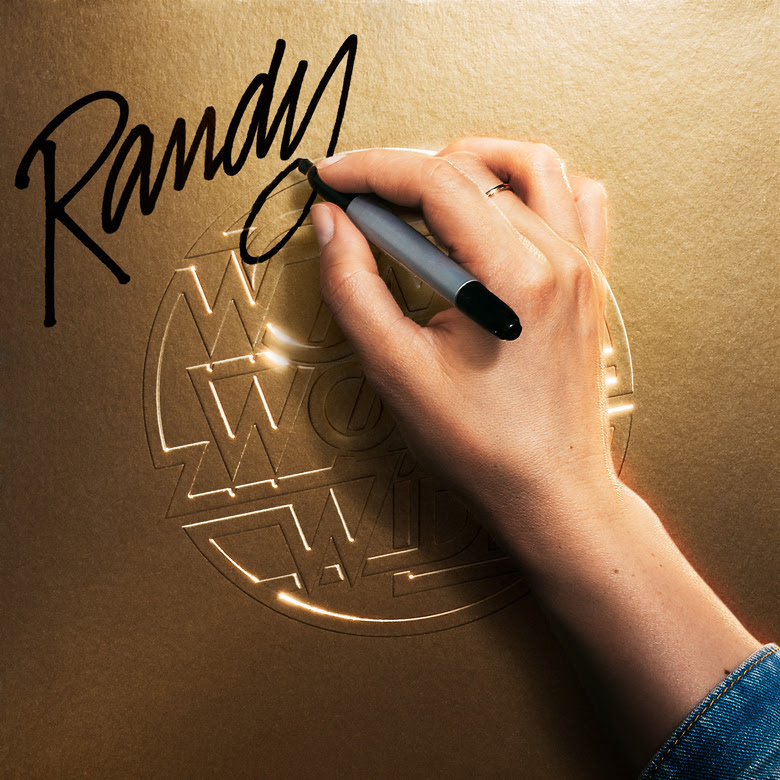 Justice have shared the latest track from the release, an exhilarating brand new version of “Randy.” The new album is a result of Xavier and Gaspard adapting their songs to be played on tour, in the process discovering new dimensions in their live forms. After one year of testing, performing, refining and recording them on the road, they went back to the studio in Paris to give them the polish and precision that live performance doesn’t always allow. Woman Worldwide will be available on August 24 via Ed Banger Records / Because Music.

Upon the release of the original version of “Randy,” the duo premiered a live action video directed by Thomas Jumin, featuring an art installation made from 25 interconnected television sets used to display animated graphics and film footage as well as the lyrics from the single.

Following appearances at All Points East and Parklife, Justice will continue to perform live across the globe this year with further festival dates including Benicassim and Austin City Limits.