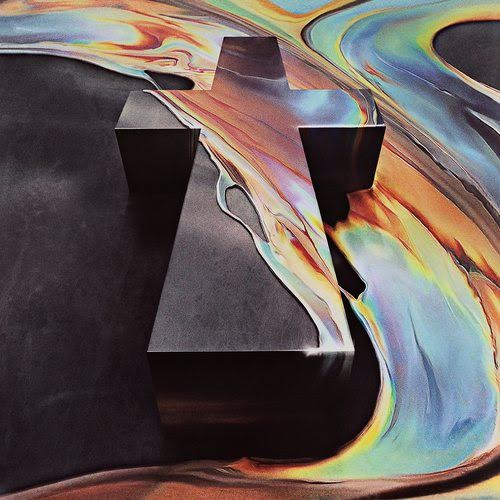 The album features ten new tracks, including collaborations with the London Symphony Orchestra and guest vocalists French singer Romuald, Johnny Blake of Zoot Woman and Morgan Phalen, a longtime Justice collaborator who joined the group on previous releases “New Lands” and “On ‘n’ On.” The album’s first single “Safe And Sound” debuted in July.

Justice is Gaspard Augé and Xavier de Rosnay. The Grammy-nominated duo formed in France in 2003 and quickly rose to prominence, signing with iconic label Ed Banger Records and releasing a series of acclaimed remixes, including their track “We Are Your Friends” with Simian Mobile Disco, which became an international cult hit. Their debut album † was released in 2007 and Audio, Video, Disco followed in 2011. 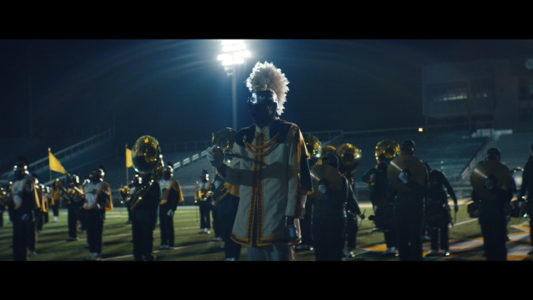