“Just Take It” by KO 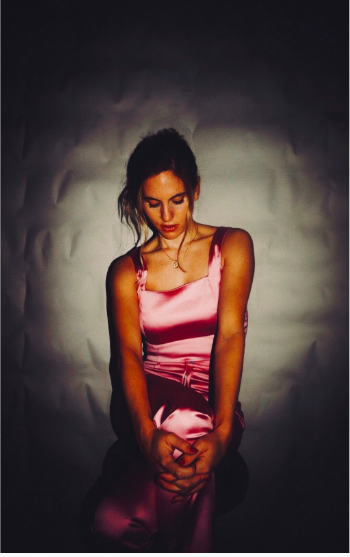 KO "Take It All"
TwitterPinterestPocketRedditFacebookEmail

KO AKA:Kaitlyn Olson is a singer-songwriter born and raised in Los Angeles. She grew up playing classical piano and started writing music at 16-years-old. Her musical influences range from 60’s girl groups to 90’s r&b to modern super pop. She recorded a country album with legendary music producer Richard Perry while attending college at Columbia University. Since then, she has collaborated with several singer/songwriters, she recently debuted her new single “Just Take It,” which is available to stream.

“This song started sitting at my piano. I had just broken up with my controlling boyfriend, who wanted me to give up music to be a housewife. Writing this song helped me process the heartbreak. I brought the demo to my friend Jeff Kite from the Voidz, who had a vintage r&b vision for it. We knew instantly that we had a compelling story and song, that could empower other women, and what better title to talk about the past, than “Just Take It.” I’ve been working on music my entire life, and I specifically chose this song as my first release, because of the state of the world right now.”