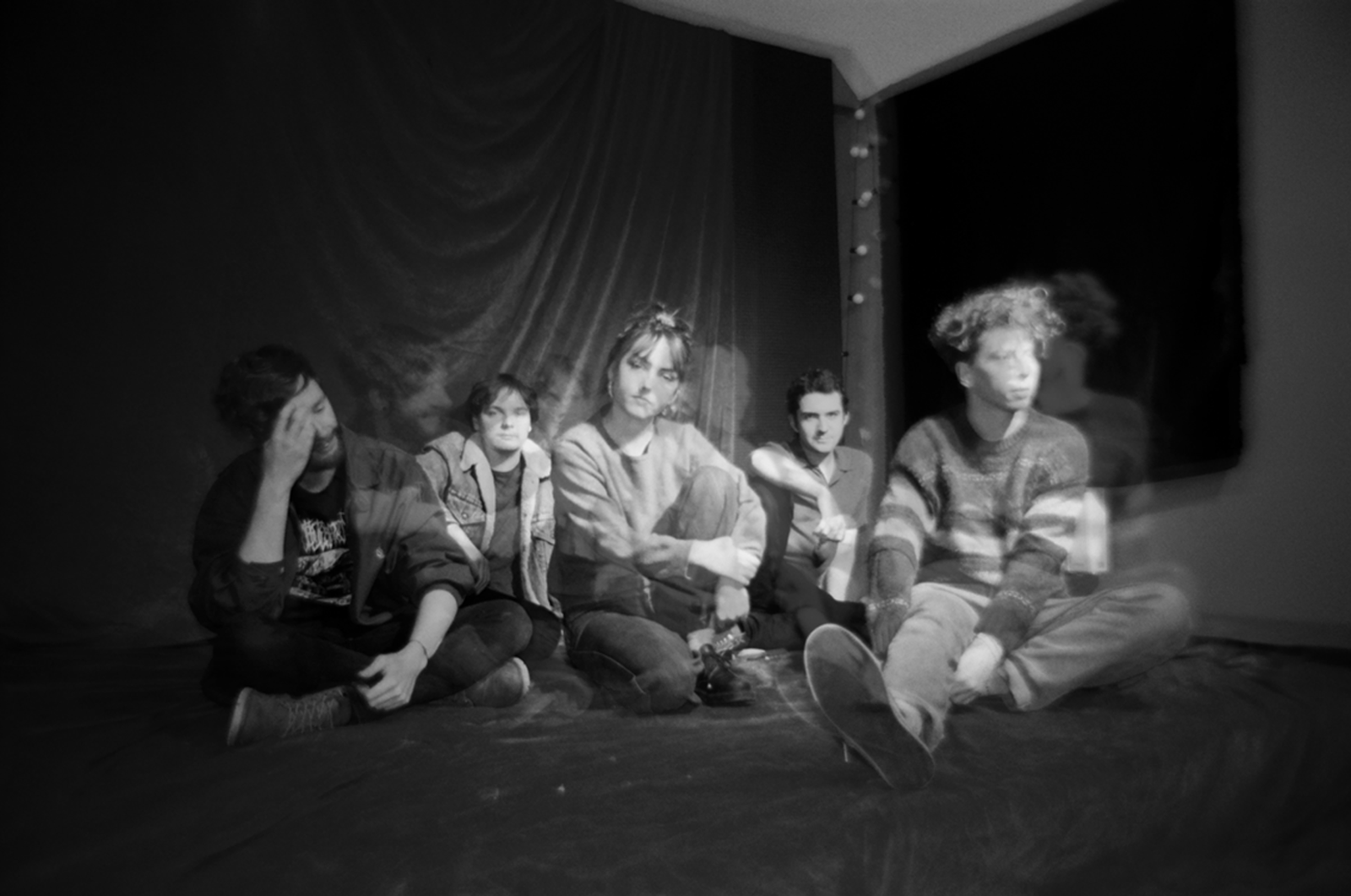 Ireland’s Just Mustard have have released remixes of their single “Seven,” with the help of Bristol noise producer Vessel, electronic musician and multi-instrumentalist Trick Mist and their own JM rework. The ‘Seven’ Remixes are out via their own imprint Pizza Pizza Records. The band have also shared new live dates for 2020, including festivals Eurosonic Noorderslag (16 Jan) and SXSW in March (13-20).

Speaking about the ‘Seven’ Remixes, Just Mustard said, “For this release we were really interested in seeing how Seven would be reinterpreted by a different artist. We asked two of of our favourite electronic music based artists to do a remix for us, Vessel and Trick Mist, particularly as they have a leniency towards experimental production. We couldn’t be more in love with what they did. We also did our own remix of sorts, grouping multiple audio channels from the track and running them out into various fx pedals and tape decks, then using those recordings as the source material for our mix.”

“‘Seven’ sounds to me something like what gently submersing oneself into a giant lava lamp might feel like. Big, soft, rolling waves of warm, saturated sound flowing around a deeply hypnotic throb. Brilliant track, brilliant band,” Vessel says. While Trick Mist added, “When I think of Just Mustard one of the first things I think of is guitars. For this reason, I wanted to use them sparingly and favoured amplifying other aspects of the bands sound. No external samples were used in this remix, only the band’s original audio recordings. It was nice to approach the somewhat familiar sounds of drum and bass recordings, chop em up and present them in a totally unfamiliar, chaotic way. This is what I honed in on. Similarly, with KT’s voice, I presented it often as tiny, little, non-linguistic fragments. It is amazing how much emotional weight these little pieces of human voice audio can carry. Lots of tiny pieces making up a new whole that was my vibe.” 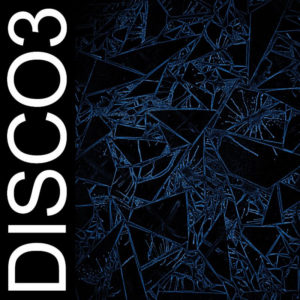