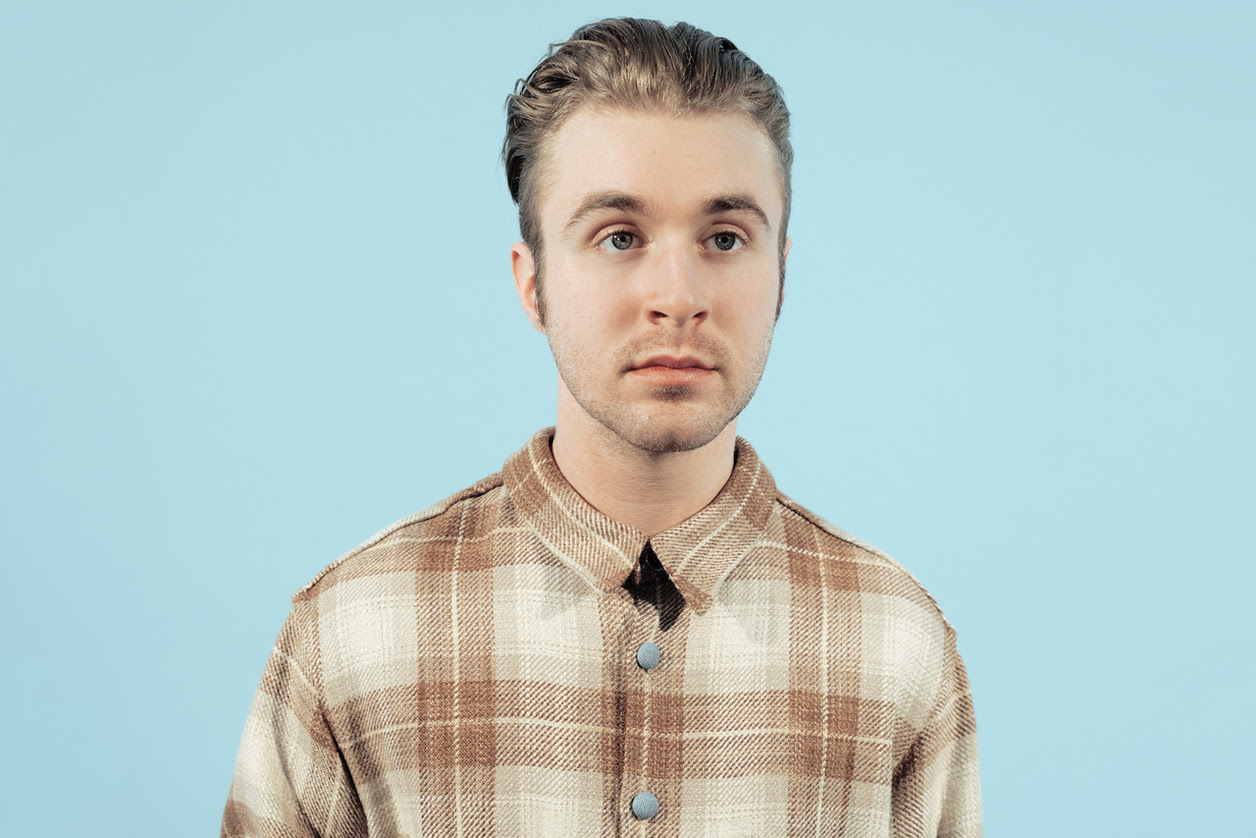 This week, Hibou shared “Junipero Love”, the brand new single from the forthcoming album Something Familiar, out March 2nd on beloved Seattle indie label, Barsuk Records. “Junipero Love” was inspired by “San Junipero”, the Emmy winning episode of Black Mirror’s third season. “The contrast between the two worlds depicted in the episode hit very close to home for me,” says Peter Michel, the force behind Hibou. “I often feel torn between a conscious state and losing a hold of my memories and who I am.” Michel’s ongoing battle with anxiety and depersonalization was a major factor in the songwriting behind Something Familiar as a whole, and as such he also found common ground with the anxieties of the episode’s protagonist Yorkie as she navigated two realities and a burgeoning relationship. With it’s “breezy and playful guitar lines and cozy synth swells,” writes Seattle Weekly, “‘Junipero Love’ idyllically distills the warm dreaminess of San Junipero’s digital beaches.”

On the new album, Michel made a conscious choice to track Something Familiar in a real studio, the Chris Walla-owned Hall of Justice, with an outside producer, Dylan Wall (who has worked with Craft Spells, for whom Michel once drummed). He also recorded with a full band—guitarist, bassist and drummer—rather than by himself. “I toured for a long time with the band, and it was really interesting to see how the songs changed when there were four people playing them, as opposed to just me in my bedroom,” he says.

Aside from an evolution in his recording process, Something Familiar, reflects several years marked by profound change. “I was still a teenager when I was writing the first album,” he explains. “All of the songs feel a little one-faced. They’re about relationships and love and summertime and things like that. On this upcoming album, I really challenged myself lyrically to get a little more personal, and talk about some of the darker parts of myself.”

In parallel with this emotional self-discovery, Michel explored another occupational pursuit. After owning a tour van that was always suffering mechanical failures, the musician discovered that he enjoyed working on and fixing cars. During the time between albums, Michel attended automotive technician school and has been employed full-time at a garage ever since—a job he finds extremely rewarding.

“I’ve figured out select parts of my anxieties, but I’ve never been able to see the whole picture,” he says. “With diagnostics of cars, the problem is there, and it’s tangible. I’m going to be able to see direct results from my work—which is something I couldn’t find in myself, so I latched onto something else.”

But for all of the changes and progress evident on Something Familiar, Michel is careful to note that the core essence of what makes Hibou special hasn’t changed. “It was strange to start consciously writing from a different stylistic standpoint, but I didn’t want to totally turn the page,” Michel says. “There is still a fundamental Hibou sound in there. It just is drenched in a little more honesty.”