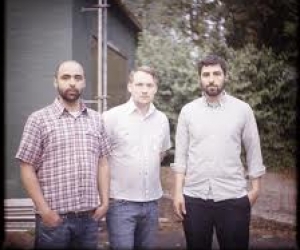 Junip have announced an upcoming fall tour which will kick off in Austin with the band’s first appearance at Austin City Limits on Saturday, October 5th and wraps up on Sunday October 20th in Los Angeles with stops in San Francisco, New York, Salt Lake City, Denver, Atlanta and Baltimore. For a full list of tour dates please see below.