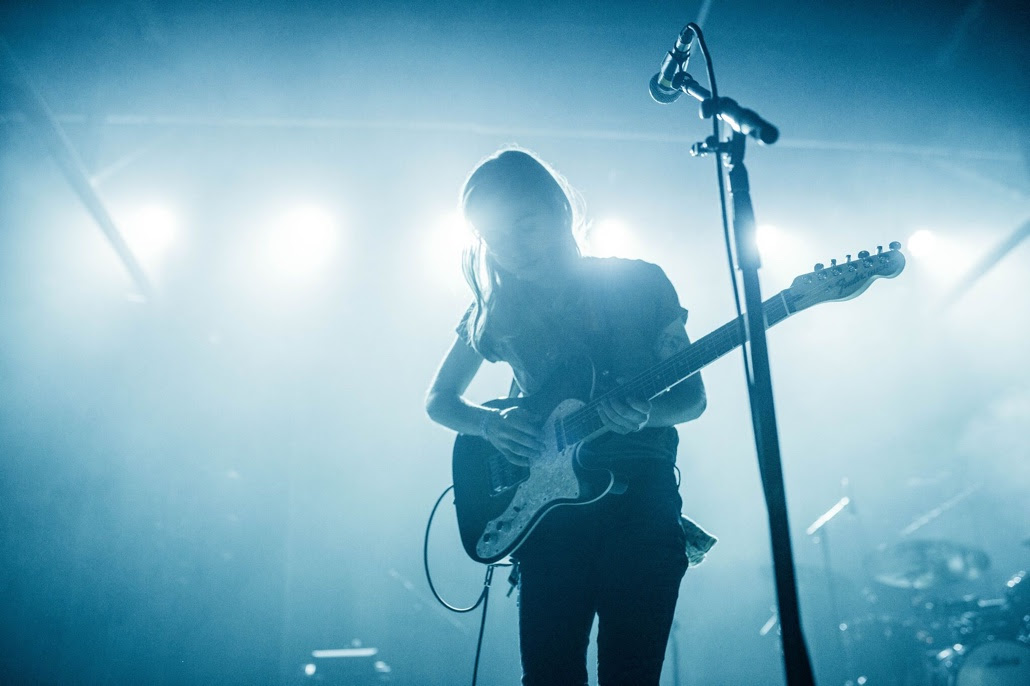 Memphis, TN-based singer/songwriter Julien Baker is the latest addition to the renowned Matador Records roster. The 21-year-old’s devastating and vulnerable debut album, Sprained Ankle, which was released in 2015, is available now digitally, with a physical re-release dropping worldwide on March 17th (ex-US and Australia).

Today fans can hear a previously unreleased song “Funeral Pyre,” which is the title-track and A-side for Baker’s new 7” also coming out on March 17th on Matador. “Only Baker can make a song with such a darkly macabre title so heartbreakingly gorgeous, with her signature hushed-yet-lofty vocals soaring over a quietly fingerpicked melody that crescendos into layered, almost-orchestral beauty”. The B-side, “Distant Solar System,” is another unheard song from the Sprained Ankle sessions that will be available digitally and physically on release day.