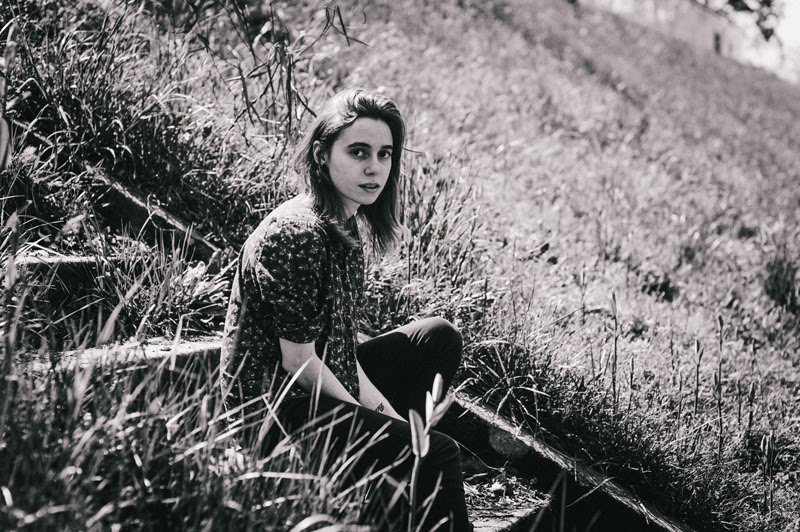 Julien Baker premiered her video for “Sprained Ankle,” the first off her debut album of the same name, this morning and the Sabyn Mayfield-directed clip can also now be seen and shared via YouTube and here (see below).
Baker’s debut Daytrotter session is now available, as well as a live session with BreakThru Radio that can be seen here and here. Sprained Ankle was released on October 23rd, 2015 via 6131 Records.

Baker will perform a record release show in Memphis this Thursday, October 29th at Amurica Photo. She also has upcoming shows in Anaheim, CA on November 2nd (supporting Touche Amore) as well as in Nashville, TN on November 4th. A current itinerary is below and more dates will be announced soon.

Stripped-back and raw with emotion, Sprained Ankle is an intimate debut. Baker wrote the album’s nine songs across 2014, following her move from Memphis to Murfreesboro for college. Away from her family and close friends (including her band Forrister), writing proved to be a creative, cathartic outlet for her loneliness. The resultant songs are confessional yet accessible, personally contemplative yet universally relatable, unsparingly honest yet deeply heartening – and filled with tales of staggering experiences and striking imagery.

Baker traveled to Richmond, VA at the prompting of a friend to record in Spacebomb Studios, where she kept production simple – hushed, plaintive opener “Blacktop” was captured with a room mic over one take – to match the candid, bare, and lyric-focused nature of her songs, which travels as if by direct line to listeners’ ears. From the gentle elegance of the title track to the spare build of “Good News” to the harrowing, piano-driven closer “Go Home,” Sprained Ankle is a hypnotic, poignant listen.