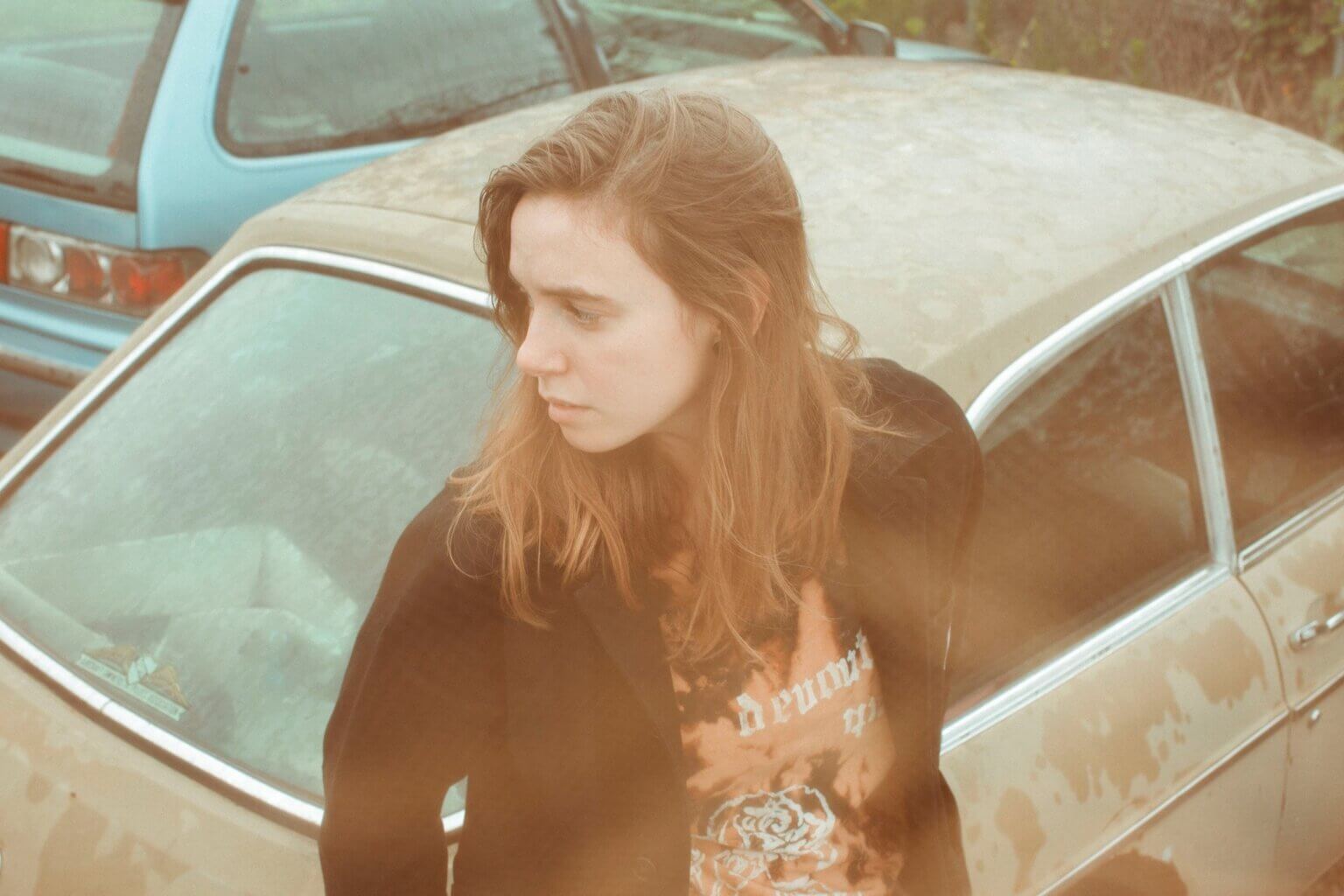 Julien Baker will release, Little Oblivions, on February 26 via Matador Records. Ahead of the album’s arrival, Baker has given fans a gift, Isolate/Create is a campaign around the album’s lead-track “Faith Healer,” inviting listeners to get creative with the track. For the project, Julien Baker offers the stems for “Faith Healer” for the purpose of remixing and reinterpretation, hopefully offering some fodder for creativity during this challenging time. Fans are invited to share their creations on YouTube or Soundcloud, using the hashtag #julienremix when posting. If sharing on socials, they are asked to tag @julienrbaker and @matadorrecords as well.

Little Oblivions was Engineered by Calvin Lauber and mixed by Craig Silvey (The National, Florence & the Machine, Arcade Fire), both of whom worked with Baker on 2017’s Turn Out the Lights, the album was recorded in Baker’s hometown of Memphis, Tennessee between December 2019 and January 2020. The LP is the follow up to Baker’s 2017 sophomore album and first on Matador Turn Out The Lights.

An essay on the album by poet, author, and cultural critic Hanif Abdurraqib (Go Ahead In The Rain, They Can’t Kill Us Until They Kill Us, A Fortune For Your Disaster) is below.

If you are lucky enough to have a future where the present anxieties of distance become romantic memories, I hope there are people who turn this album over in their hands years from now and remember the world it tumbled into. A world that, in whatever future moment exists, will likely be defined by the work people undertook and the fights people continued to show up for. But it will also be a world defined by how many of us exist on the other side of distance.

In the moment, here is a new Julien Baker album that arrives as a world comes to newly understand its relationship with touch, with distance. At the time of this writing, I shouldn’t want to run into the arms of anyone I love and miss, and yet I do. In an era of hands pressed on the glass of windows, or screen doors. An era of hands reaching back. An era where touch became an illusion. If we have been unlucky enough, our own lifetimes have prepared us for the ever-growing tapestry of aches.

To wrestle with the interior of one’s self has become a side effect of the times, and will remain a side-effect of whatever times emerge from these. The first time I ever heard Julien Baker, I wanted to know how an artist could survive such relentless and rigorous self-examination. I have been lonely, I have been alone, and I have been isolated. There are musicians who know the nuances between the three. What whispers in through the cracks of a person’s time alone. Julien Baker is one of those artists. A writer who examines their own mess, not in a search for answers, but sometimes just for a way out. A lighthouse to some newer, bigger mess.

It is hard to put into words what this feels like. Little Oblivions is an album that steps into that feeling and expands it. Sonically, from the opening swells of sound on “Hardline” rattling the chest, loving but persistent jabs to the way “Relative Fiction” spills into “Crying Wolf,” which feels like speeding down a warm highway that quickly turns into a sparse landscape, drowning in a hard rain. Lyrically, too, of course. There are writers who might attempt to bang at the doors of their listeners, shouting their particular anguish of the hour. And there are undoubtedly times when I have needed that to get from one sunrise to the next. But there are also writers who show up assuming anyone listening already knows what it is to crawl themselves back from one heartbreak, or to shout into an enduring darkness and hear only an echo. Little Oblivions is an album that details the crawling, details the shouting. An album that doesn’t offer repair, or forgiveness. Sometimes, though, a chance to revel in the life that is never guaranteed. Yes, the life that grows and grows and is never promised. How lucky to still be living, even in our own mess.

The grand project of Julien Baker, as I have always projected it onto myself, is the central question of what someone does with the many calamities of a life they didn’t ask for, but want to make the most out of. I have long been done with the idea of hope in such a brutal and unforgiving world, but I’d like to think that this music drags me closer to the old idea I once clung to. But these are songs of survival, and songs of reimagining a better self, and what is that if not hope? Hope that on the other side of our wreckage – self-fashioned or otherwise – there might be a door. And through the opening of that door, a tree spilling its shade over something we love. A bench and upon it, a jacket that once belonged to someone we’d buried. Birds who ask us to be an audience to their singing. A small and generous corner of the earth that has not yet burned down or disappeared. I can be convinced of this kind of hope, even as I fight against it. To hear someone wrestling with and still thankful for the circumstances of a life that might reveal some brilliance if any of us just stick around long enough.

Julien, how good it is to hear you again. And now, in all of our anguish and all of our glory. I miss the way the outside world reflected myself back to me. Now, I make mirrors out of the walls. I am so thankful for a better noise than the howling of my own shadows. Julien, you have done it again. You expert magician. You mirror-maker. Thank you for letting us once again watch you maneuver through all of your pleasant and unpleasant self-renderings. If there is a future, there will be people in it who might not remember how this album came at a time when so many hungered for a chance to put themselves back together. When the imagination of a person, a city, a country, was expanding. When, despite all of that, in the quiet moments, there were people who still wanted to be held by someone they maybe couldn’t touch. Thank you, Julien, for this comfort. This glass box through which a person might better be able to see a use for their own grief. This kingdom of small shards of sunlight, stumbling their way in to disrupt the darkness.