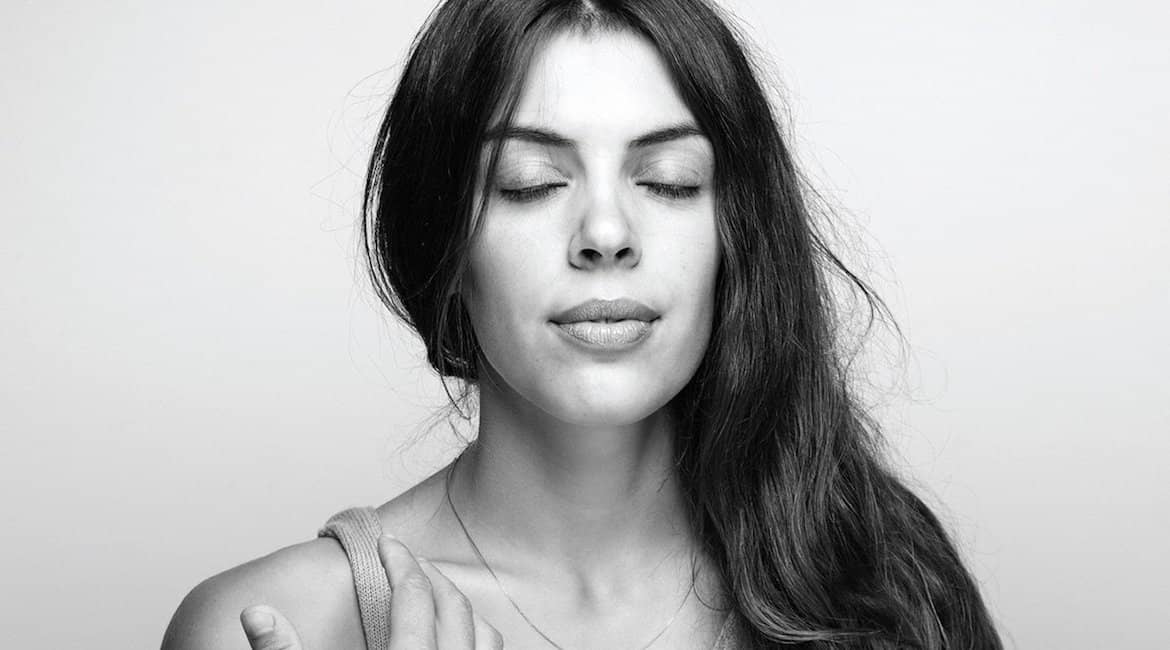 Julie Byrne has expanded her tour to include a string of Summer headlining dates.

Some of the songs on Not Even Happiness took years of fine tuning to reach their fruition. If you asked her why the follow up to 2014’s Rooms With Walls and Windows has taken so long, you’d be greeted with a bewildered expression melted into a smile – as though the strangest question had just been asked. “Writing comes from a natural process of change and growth. It took me up to this point to have the capacity to express my experience of the time in my life that these songs came from.”

Julie Byrne has counted Buffalo, Pittsburgh, Chicago, Seattle, New Orleans and Northampton, Massachusetts as her transient homes in recent years. For now, she’s settled in New York City, moonlighting as a seasonal urban park ranger in Central Park. Whether witnessing the Pacific Northwest for the first time (‘Melting Grid’), the morning sky in the mountains of Boulder (‘Natural Blue’), or a journey fragrant with rose water; reading Frank O’Hara aloud from the passengers seat during a drive through the Utah desert into the rainforest of Washington State (‘The Sea As It Glides’), Not Even Happiness is Julie’s beguilingly ode to the fringes of life.

“The title of the album comes from a letter I wrote to a friend after a trip to Riis Park’s ‘The People’s Beach’, it was the first warm afternoon of the year. I walked alongside the Atlantic as the Earth came alive for the sun. There was a palpable sense of emergence to everything. I felt it in myself too, and remember thinking I would trade that feeling for nothing…not even happiness.”