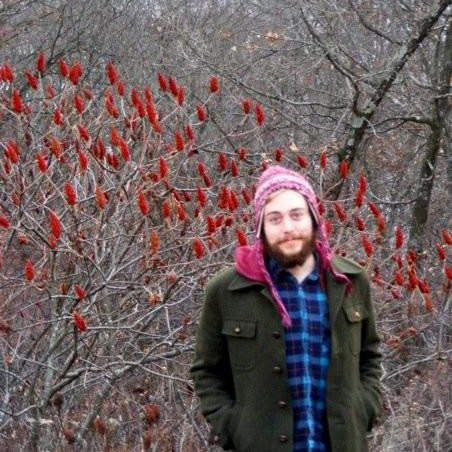 Julian Lynch has been releasing home-recorded music under his own name since 2008. In addition to recording and performing music, Lynch leads a parallel life as a PhD student in Anthropology and Ethnomusicology at the University of Wisconsin-Madison. Julian’s new album, Lines, will be released by Underwater Peoples Records on March 26, 2013 and you can pre-order it here.