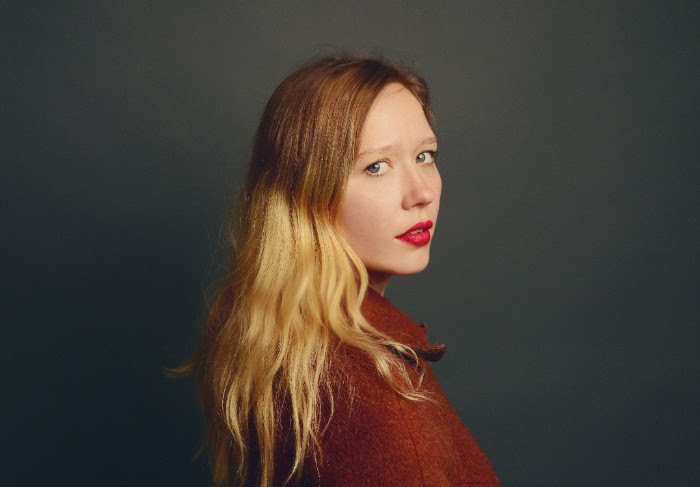 Julia Jacklin, has shared her new video and title-track for “Don’t Let The Kids Win,” her debut is out now via Polyvinyl. Co-Directed by Jacklin and her high-school friend, Nick McKinlay, the video was shot in their hometown and features her step-siblings, mom, grandparents and partner. “It was a pretty nice way to spend one of my days off from tour,” says Jacklin. “We just ate snacks and made them look into the camera occasionally.”

Having family around is appropriate for this song about aging. As Associated Press describes, “’Don’t Let The Kids Win’ is a perfect closer, summing up the album while providing the cliff notes to what came before. Its refrain — ‘We’re gonna keep on getting older/ It’s gonna keep on feeling strange’ — is like Bob Dylan’s ‘Forever Young’ in reverse, sung by someone who’s already realized that strange is the new normal.”

“‘Don’t Let The Kids Win’ was the last song I wrote for the album and it ended up being the title track. I think it sums up the theme of the record nicely and where I was in my life at the time. Doubting everything but a bit too tired to let it get to me too much. Just kind of going well… yeah I’m freaking out about getting older and running out of time but so is everyone! So just sing about it, move on and keep working.” –Julia Jacklin

Jacklin will be touring North America in early 2017, stay tuned for details. Catch her now as she tours the UK and Europe with Whitney (full list of dates below).