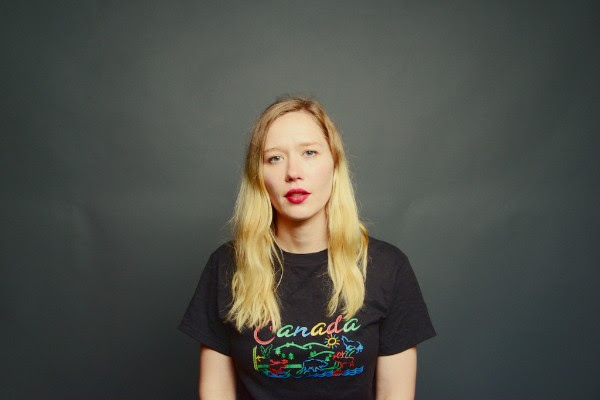 Julia Jacklin has shared a new video for “Coming of Age”, a track taken from her debut album, Don’t Let The Kids Win, available now through Polyvinyl. When asked about the new video, Jacklin offered the following:

“I spent a lot of my teenage years wandering the streets of my hometown Springwood, so it seemed fitting to make the music video for “Coming of Age” with my high school friend behind the camera and my younger brother and I in front. My first job was at the Springwood gardens Chinese restaurant and I managed to get my old boss in a shot. I didn’t think he’d remember me, it’s been a decade since I spent my weekends cleaning plates and putting prawn crackers in the deep fryer.” About the track, Julia said: “It’s louder than my other songs… More guitars, more noise. It’s about the need for a new muse when one has given you all it can. It’s also like a mirror pep talk. Looking at yourself in the mirror and saying, “Come on, girl!,’ stop fretting over the passing of time and just get to work.”

This spring, Julia Jacklin will return stateside for her first North American tour since the release of Don’t Let The Kids Win. Kicking off the tour on Friday April 14 in Los Angeles at the Bootleg Theater, Jacklin will perform a select set of headline dates along the west coast before hitting the road for an extensive tour supporting Andy Shauf. The two will play cities all throughout the east coast and midwest. 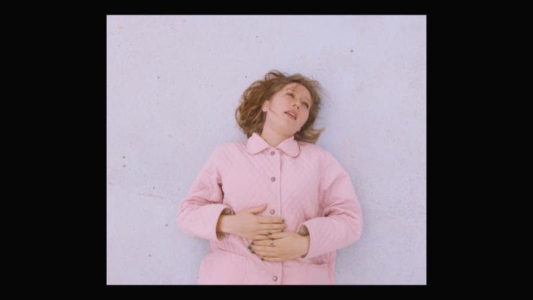 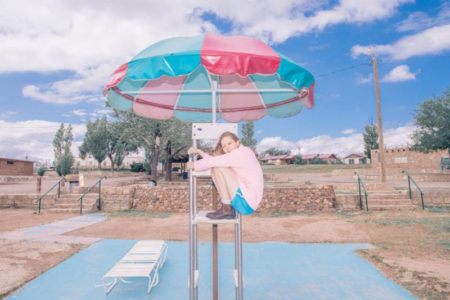