Northern Transmissions’ ‘Video of the Day’ is “Jukai” by Programm. The track comes off the band’s forthcoming album A torrid marriage of logic and emotion, out April 22nd on The Hand Recordings.

The group worked with producer/engineer Alexandre Bonenfant (Metz, Crystal Castles), who helped them filter their vast array of influences into dark but accessible, melody-laden compositions that hit their desired sweet spot. 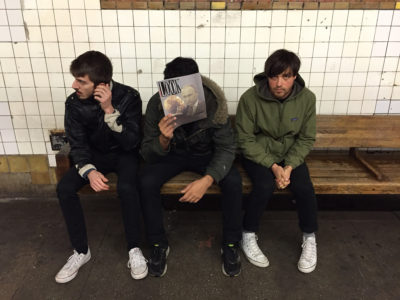 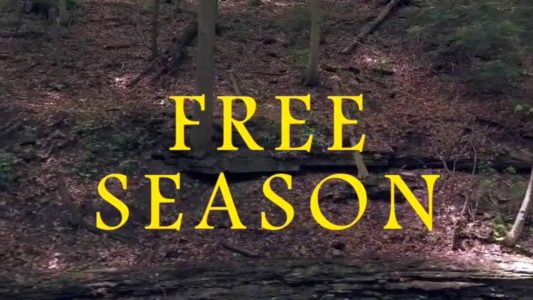 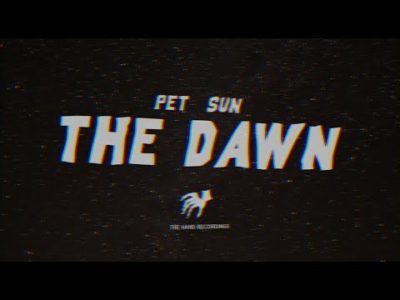 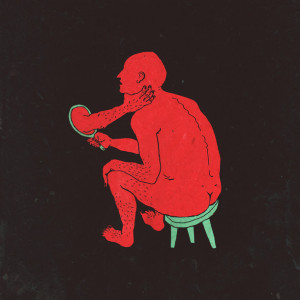