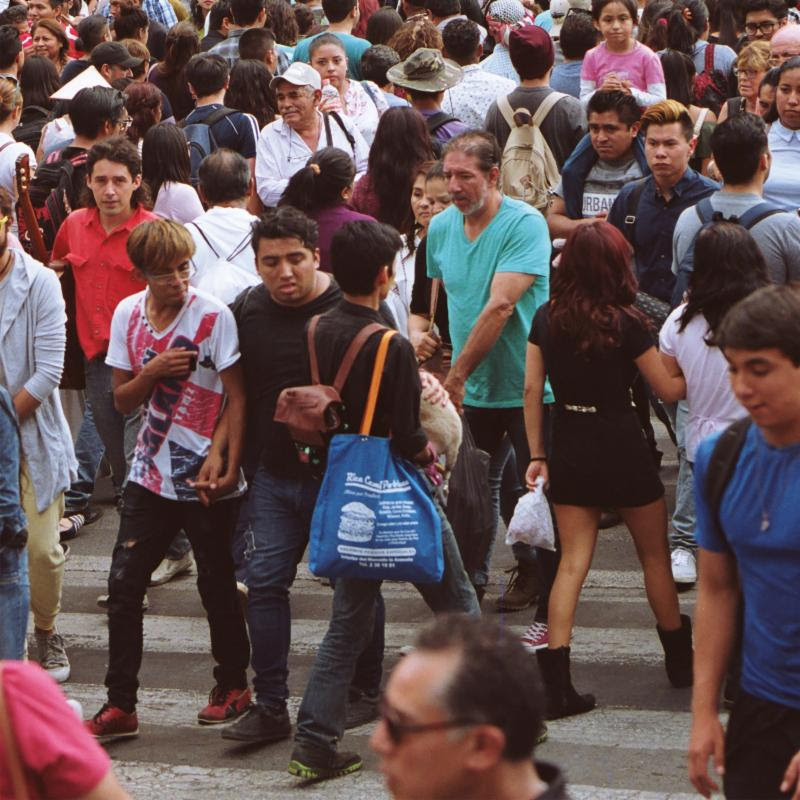 Juan Wauters has released a video for the second single “A Volar” off his forthcoming release La Onda de Juan Pablo. The track is about dreaming, was written in Mexico City and features multiple musicians that Juan met in Garibaldi, a popular square in Mexico City where musicians for hire gather.

Mexico City was one of the many stops he made along a journey throughout South and Central America over the past few years. Juan explains he found a neighborhood that took him and his family in. “I became very attached to many people there. The people who I hung out with the most were a family that lived next door. They and I would spend a lot of time together and nurtured a beautiful relationship.” In “A Volar”, director Matthew Volz genuinely captures Juan’s relationships via day-to-day life with his new found family. Check out the video over at Brooklyn Vegan here who debuted it today.

Juan Wauters originally planned to record his next album while traveling, seeking a break from his life in New York City, the city he has called home since moving from Montevideo in 2002. He settled in Mexico City in 2017 to focus on writing. However, shortly after, he was offered a role in an independent film being shot in Argentina. Never one to turn down a creative opportunity, Wauters packed up his 100 pound mobile recording studio into two suitcases and took off to Buenos Aires. When filming was complete, Wauters wound up writing and recording all over Latin America – from Argentina, Uruguay, Peru, and Chile to Mexico and Puerto Rico – seeking collaboration at every stop with local musicians who embody the traditions and energies specific to each region. Follow Juan’s Travel Journal & Interactive Map Through Latin America Here.